It is a project, financed by the European Community, whose main objective is the recovery and conservation of populations of native Mediterranean trout (Salmo macrostigma or – according to the most recent scientific definition – Salmo cettii), endemic salmonid from the Mediterranean area, protected by the Habitats Directive as declared “vulnerable species” in Europe and “critically endangered” in Italy.

Building on the experiences gained during other LIFE projects dedicated to Mediterranean trout and with a series of coordinated actions applied first in 6 pilot areas, then subsequently also in 11 other areas (the so-called “transferability areas”), LIFE STREAMS aims to define and apply a global strategy for the entire species, to eliminate its main sources of introgression and to improve its status and habitat.

Develop and test an additional set of conservation strategies (eradication of allochthones by electro-fishing, selective fishing and support actions to native populations through breeding, restocking and reintroduction)

Design and define a complete series of Guidelines for the conservation and management of the Mediterranean trout which become the main reference point for this kind of practice. 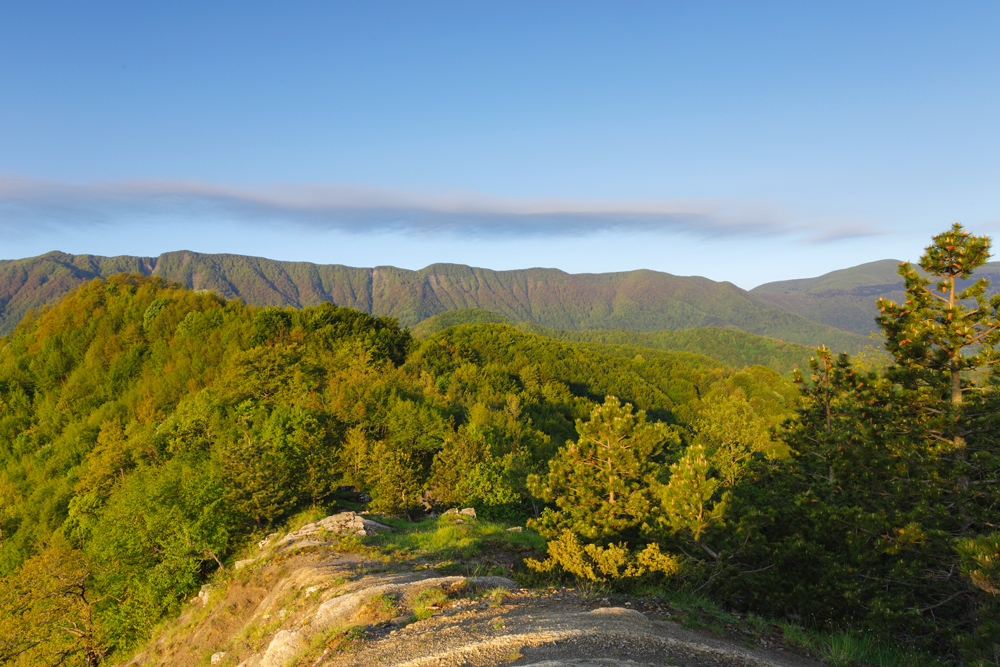 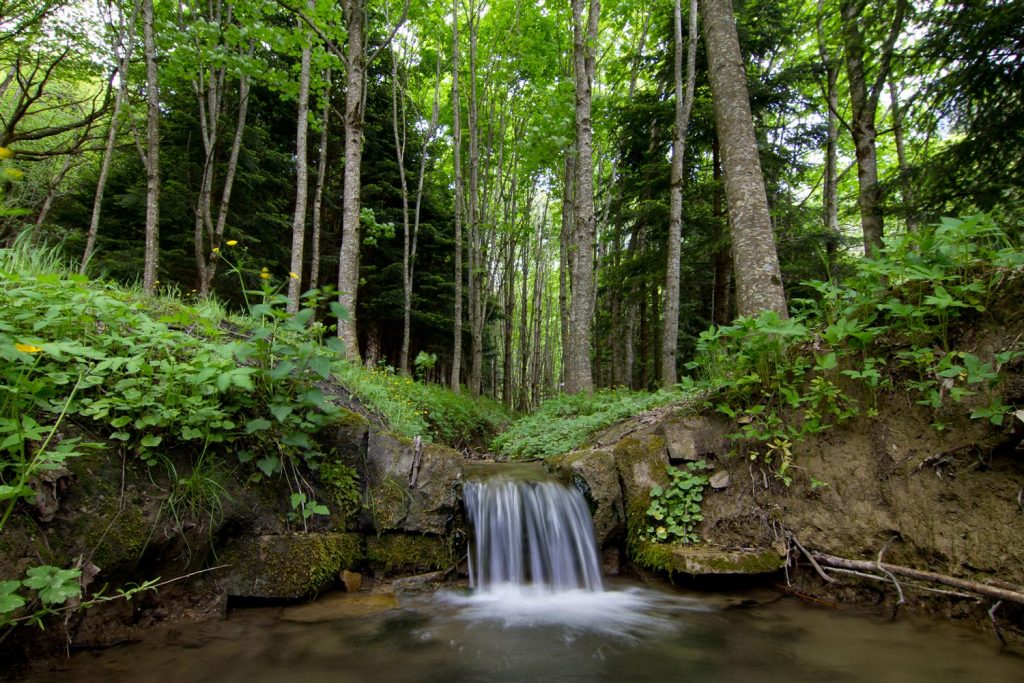 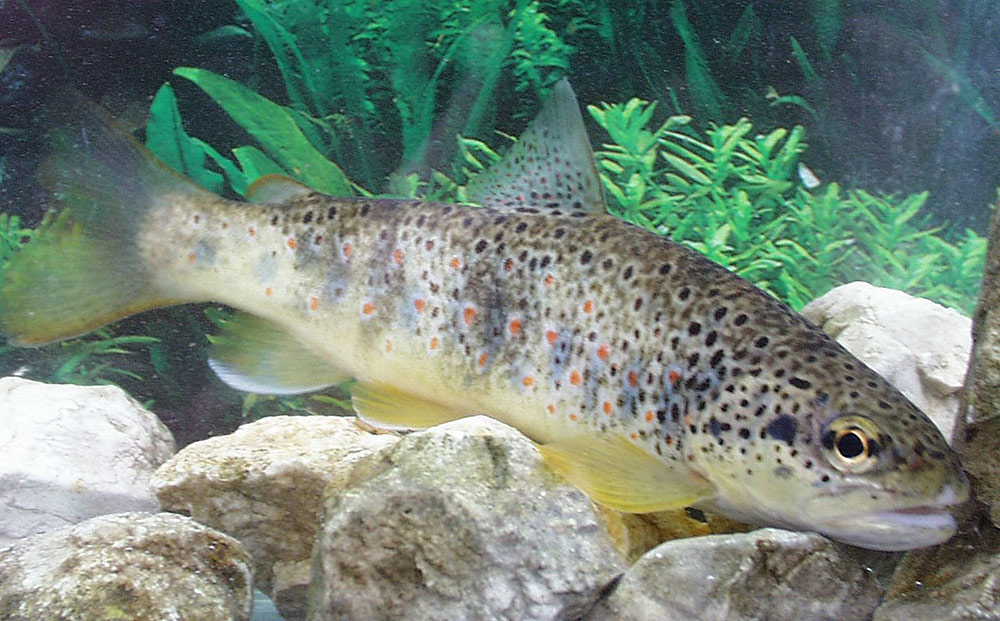 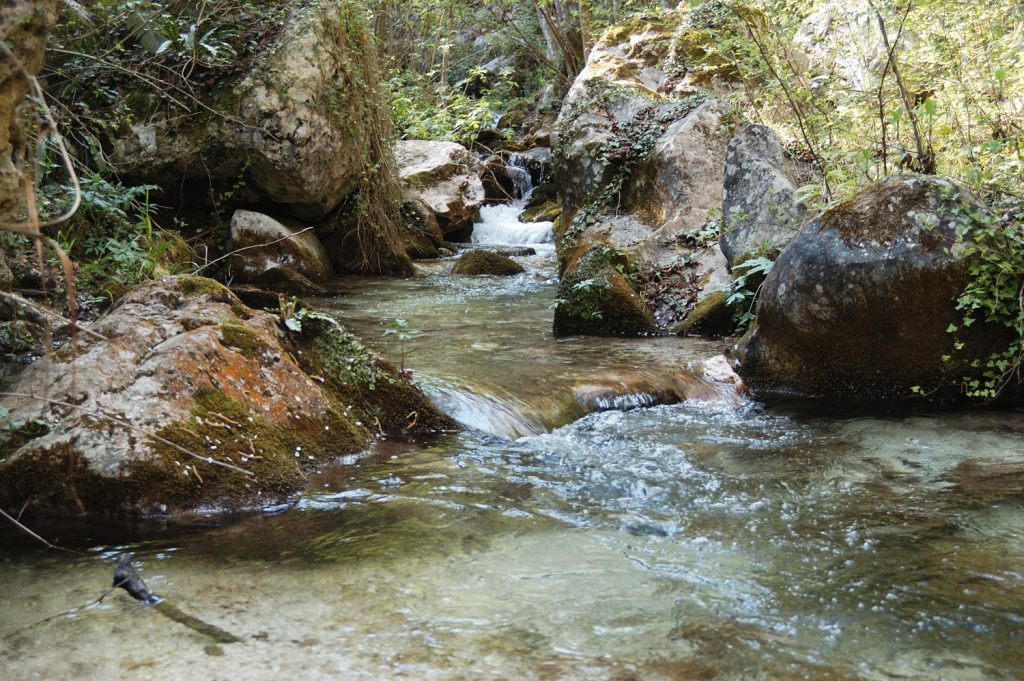 WWD: STREAMS National Guidelines for the conservation of Mediterranean trout has presented today

Today at 10:06 am
No Comments
Wetlands are environments with high biological diversity that play very important roles for our planet: just to name a few, these areas absorb excess rainfall, stemming the risk of flooding,… 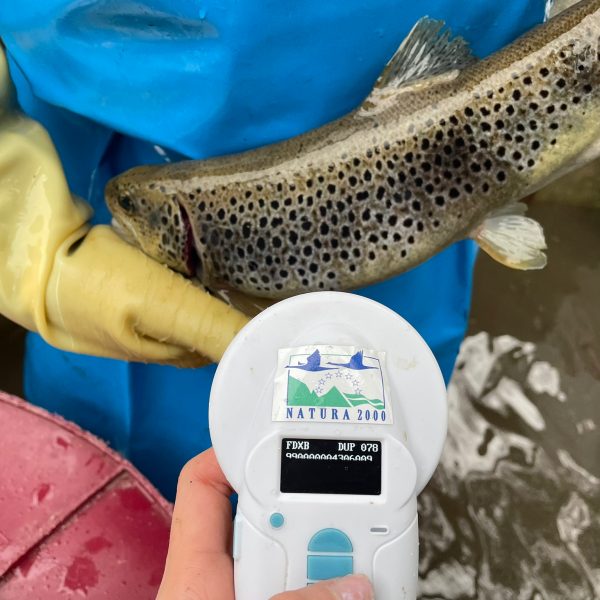 23 Jan at 3:06 pm
No Comments
More squeezing for the Montemarcello-Magra-Vara Park, this time with wild animals housed at the Chiusola ichthyogenic plant: almost 5,000 fertilized eggs! 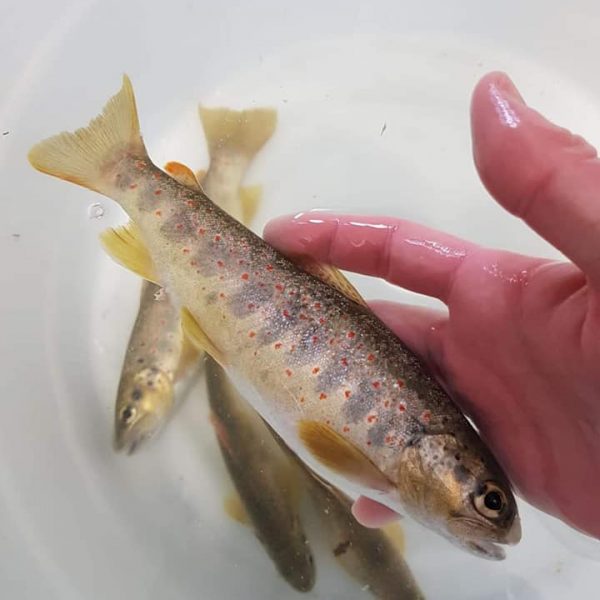 STREAMS actions in the Pollino Park

20 Jan at 1:22 pm
No Comments
Also in the Pollino Park, the squeezing of wild Mediterranean trout reproducers recovered last December in the Argentino and Rosa rivers began in recent days. Fish were marked with microchips…
ALL THE NEWS 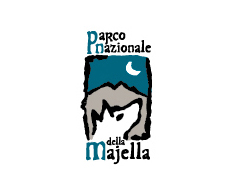 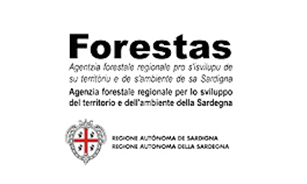 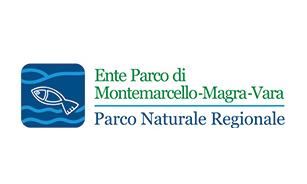 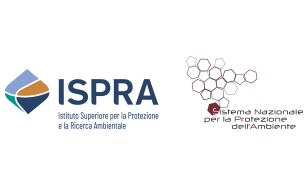 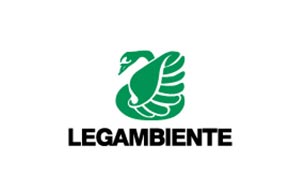 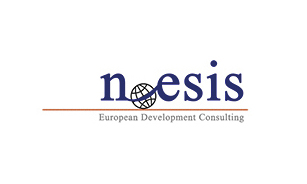 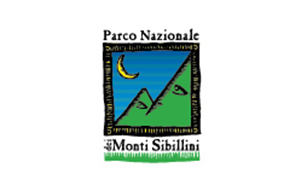 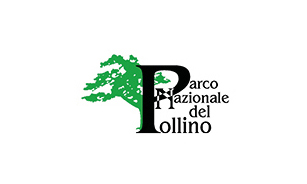 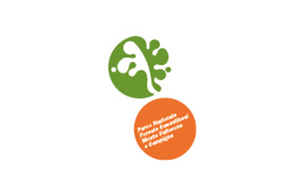 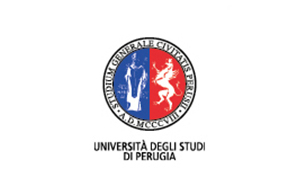