The native Mediterranean trout (Salmo macrostigma or Salmo cettii) is an endemic salmonid of the Mediterranean area which, currently, in the Italian territory is in an “unfavorable, tending to decline” conservation status. In many areas of Italy, in fact, native trout populations are considered extinct, replaced by non-native populations, often of Atlantic origin. What remains of the autochthonous S. cettii populations in Italy today, estimated at a few thousand individuals, is mostly fragmented and / or isolated in small mountain water basins. 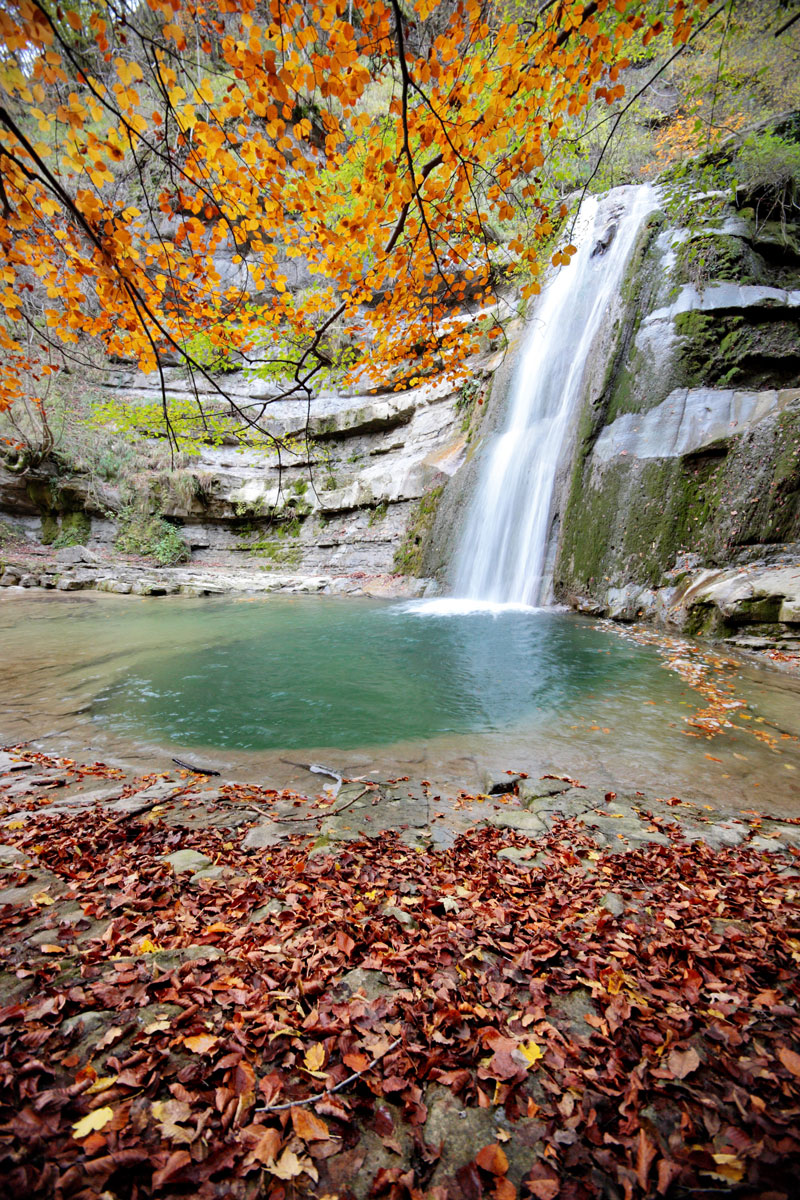