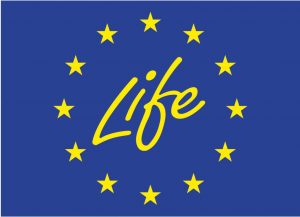 The LIFE program is the financial instrument for the environment of the European Union. The general objective of LIFE is to contribute to the development and implementation of environmental policy and law by co-financing pilot or demonstration projects with added value at European level.
LIFE started in 1992 and since then there have been four complete phases of the program (LIFE I: 1992-1995, LIFE II: 1996-1999, LIFE III: 2000-2006 and LIFE +: 2007-2013). During this period, LIFE co-financed 3,954 projects in EU countries, contributing approximately 3.1 billion to the protection of the environment.
The European Commission (DG Environment and DG Climate) manages the LIFE program and has approved the new funding program for the period 2014-2020.

THE THEMES OF THE LIFE PROGRAM
The LIFE program has three thematic components: 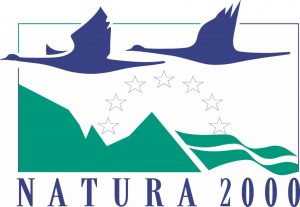 The Natura 2000 network is the main instrument of the European Union for the conservation of biodiversity. It is an ecological network spread over the whole territory of the Union, established pursuant to Directive 92/43 / EEC “Habitat” to ensure the long-term maintenance of natural habitats and species of flora and fauna threatened or rare at the level Community. The Natura 2000 Network is made up of Sites of Community Interest (SIC), identified by the Member States according to the provisions of the Habitats Directive, subsequently designated Special Conservation Zones (SACs), and Special Protection Zones (SPAs) established pursuant to Directive 2009 / 147 / EC “Birds” concerning the conservation of wild birds.

In concrete reality Natura 2000 is a network of reproduction and reproduction base sites for rare and threatened species, also including some rare types of natural habitats that are fully protected. It extends to all 27 EU countries, both on land and at sea.