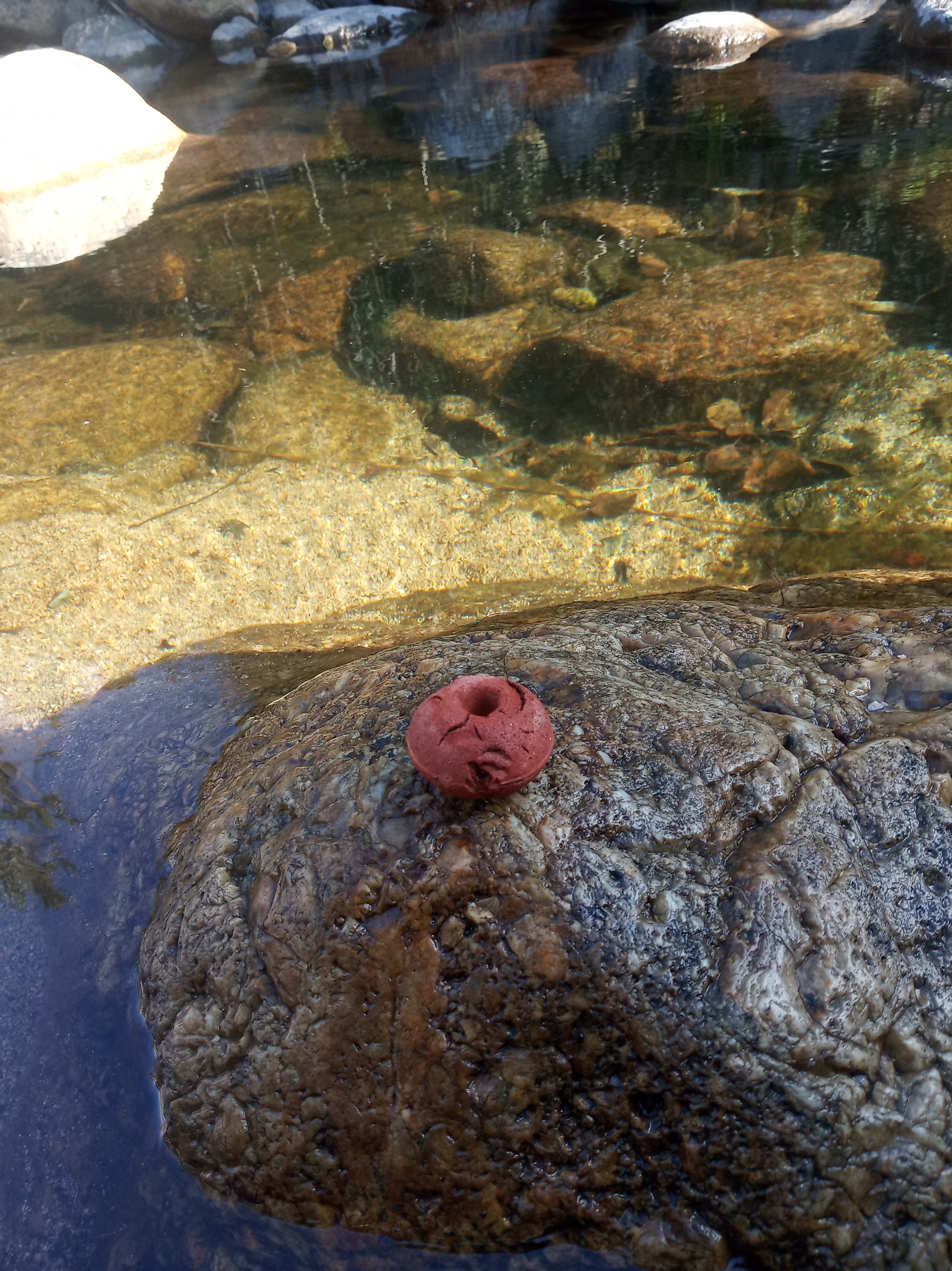 The conservation interventions of the native trout envisaged by our project are linked to the main threats present in the territory. But in Sardinia, what are these threats?

To identify them, the main subjects involved in environmental supervision and management in Sardinia met during a workshop organized by Forestas as part of LIFE Streams.
Thinking about the spread of unauthorized restocking with Atlantic and rainbow trout, poaching and the general decline of trout populations, the discussion was enlivened by these questions:

In the environmental field it is not easy to identify the real causes of the decline of a species and it is also difficult to quantify the threats. However, during the workshop the answers were discussed according to the knowledge available to date, which you will find in the attached report: