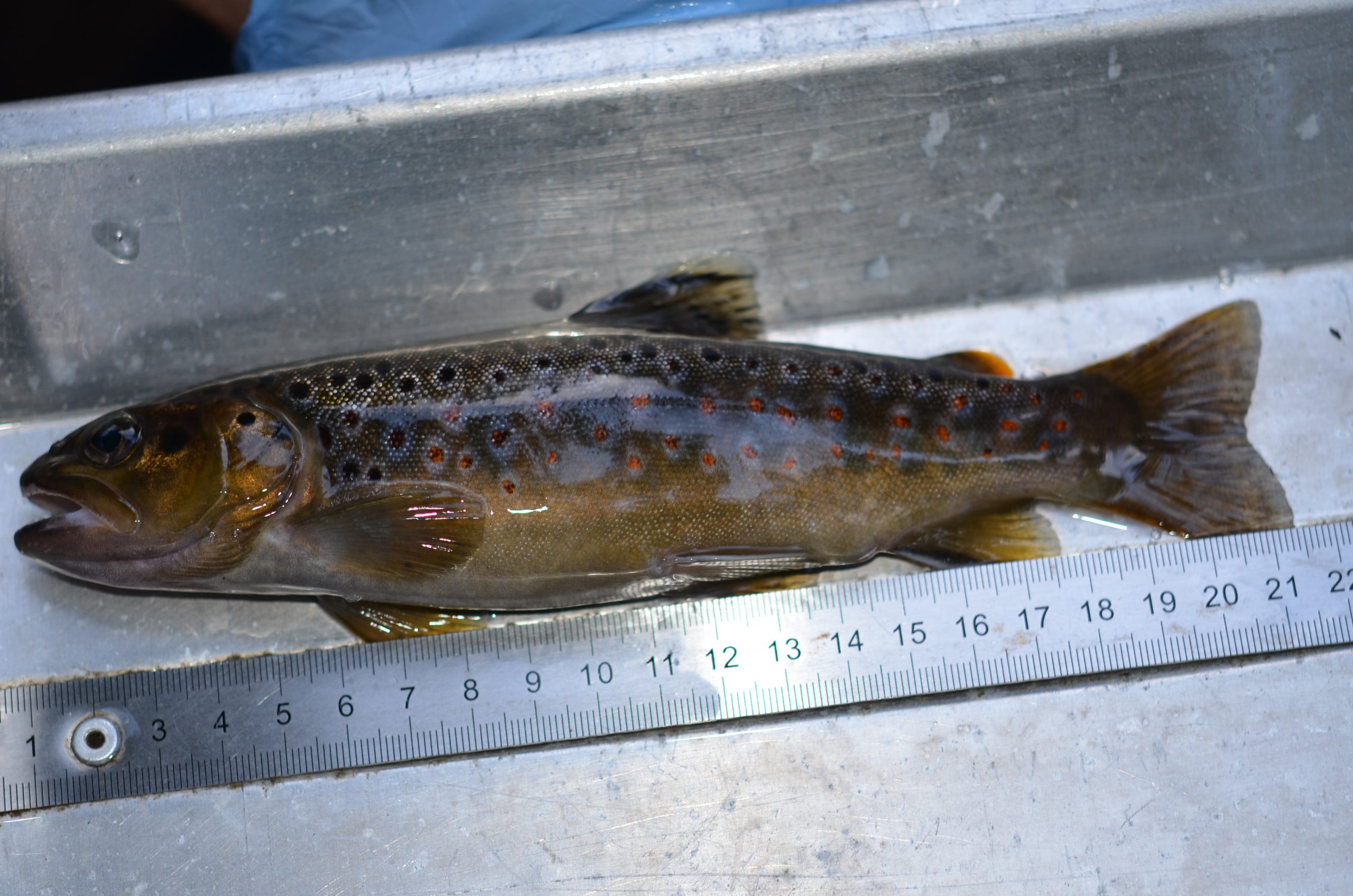 On Tuesday 12 April 2022, at 4 pm as part of our project, Agenzia Forestas invites all interested parties to participate in an information workshop to present the project and involve local fishermen in some of the planned actions, such as selective fishing and control of sites. In Sardinia, the Natura 2000 Network areas involved in the project are: Monte Limbara, Linas – Marganai and Supramonte di Orgosolo Oliena, Urzulei (Su Suercone).

In July 2021, an initial information meeting with sport fishermen was already held at the former Forestry Barracks of Montimannu, focused on project activities planned for southern Sardinia.

The new workshop is scheduled for Tuesday 12 April 2022, from 16.00 to 18.30 at the Offices of the Territorial Service of Nuoro, in Via Deffenu 7/8, and it is organized in order to speak also in this territory of the native species, to present the project to stakeholders and discuss the involvement of sport fishermen in actions concerning selective fishing, site control and the fight against the repopulation of streams with alien species (brown and rainbow trout).

In the area of ​​competence LIFE STREAMS foresees interventions mostly in the SIC of Su Suercone.