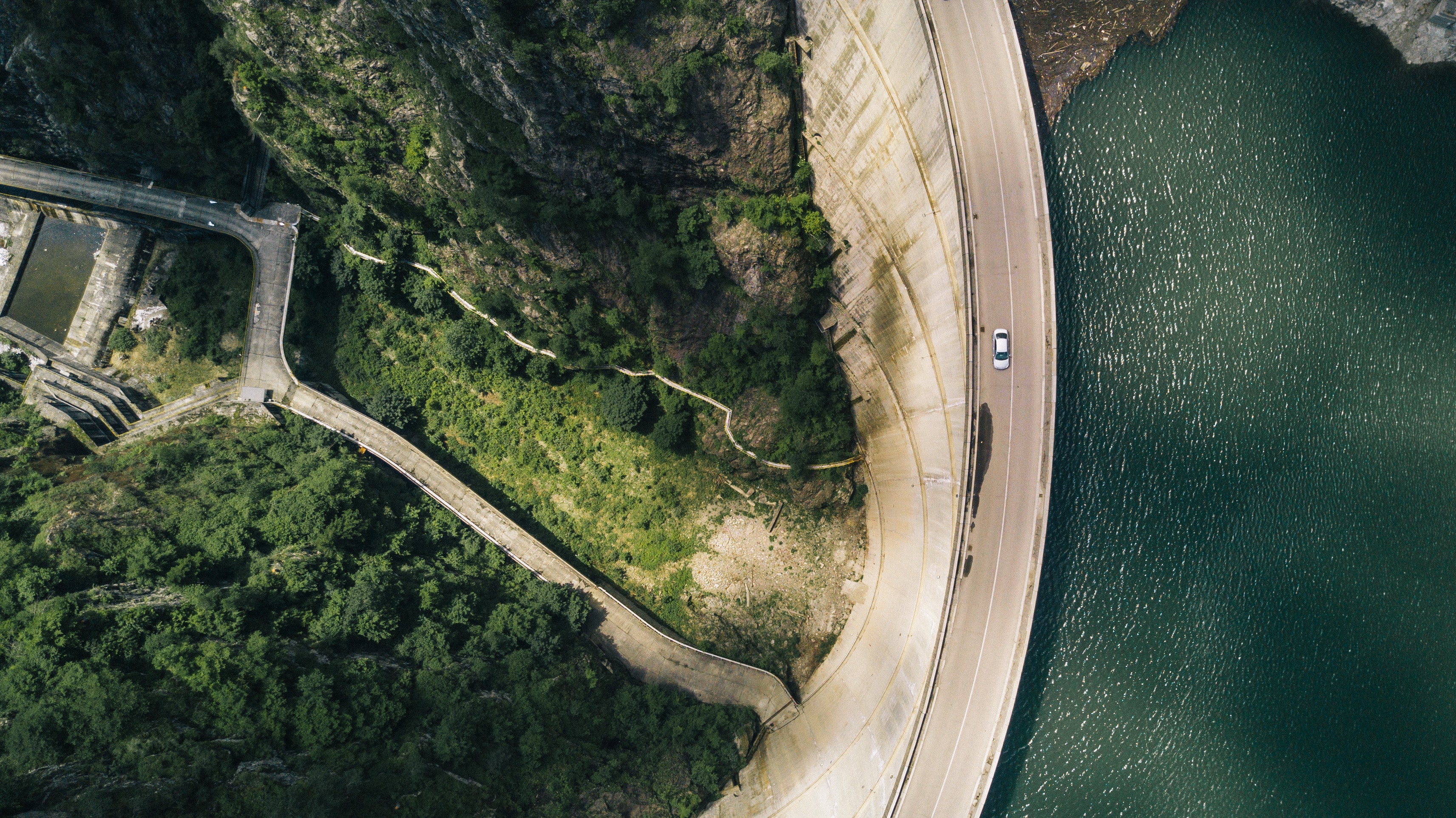 Let’s take a cue from yesterday’s anniversary to better investigate the topic of fish migration by publishing an excerpt with adaptations taken from the article by Salvatore Ferraro that appeared yesterday on Kodàmi.it

“Migratory fish populations around the world are in rapid decline, mainly due to dams and other artificial barriers that block flows and hinder migration. But the solution is there, and it’s called ecosystem restoration”

Migratory fish are disappearing and, as always, man is involved.

The conservation of fish species, especially those of river habitats, is rarely the center of public attention as are far more charismatic species such as large mammals. Yet in the last 50 years alone, over 70% of the world’s populations of migratory fish have suffered a rapid and seemingly unstoppable decline, which has led to the extinction of numerous species. In fact, there are many species of fish that migrate, and many of these pass from a marine environment to the freshwater one of rivers to complete their life cycles. More than 1,000 declining migratory species are estimated to be in need of protection.

Many of the migratory fish make extraordinary journeys that can be up to 10,000 kilometers long. To orient themselves along their journey they use all their incredible skills: they navigate following the currents, perceive magnetic fields and even use their senses of taste and smell to find “their way home”.

The importance of these species also has a fundamental social and economic implication. In fact, there are billions of people in the world who directly or indirectly depend on these fish for food, sport, research, and all other activities related to these species and their ecosystems. For about a billion people, these fish are the main source of food and sustenance. Their decline, therefore, is putting at risk not only the health of ecosystems, but also the survival of entire human populations.

Among the main causes of the decline in migratory fish populations are the construction of artificial barriers in rivers which, by blocking migration routes, contribute to habitat degradation and loss and hinder reproduction. Embankments, barriers and above all dams alter the natural flow of watercourses, physically preventing the species from completing their migrations. In Europe alone, there are more than a million barriers that are certainly destined to increase, also in response to the climate emergency we are experiencing.

But the solution exists, and it is also very effective: it is called restoring rivers and ecosystems.

The elimination of barriers, with the natural restoration of the rivers, has already proved to be the fastest and most effective way to encourage the recovery of migratory fish populations. Where the old disused dams have been eliminated, the fish have returned, and everyone has benefited from it. Ecosystems have reconstituted themselves, populations have increased and fisheries have also grown.

About 25% of the barriers currently blocking rivers are old or no longer in operation, and should be removed or restored. Eliminating them could be much easier and more advantageous from all points of view, from the environmental to the economic one. On the other hand, it is Europe itself that asks us for this with the Biodiversity Strategy of 2030, with which it has set itself the ambitious goal of restoring the natural course of rivers for at least 25,000 kilometers.

One of humanity’s most important challenges in response to the severe environmental and social crises we are experiencing is no longer the “simple” protection of the remaining natural areas, but the restoration and restoration of lost or compromised habitats and ecosystems. This is the great goal of the World Fishing Migration Foundation, to raise awareness and inspire people to have free rivers to flow and support biodiversity, ecosystems and fishing.