GENETICS FOR THE CONSERVATION OF WILDLIFE 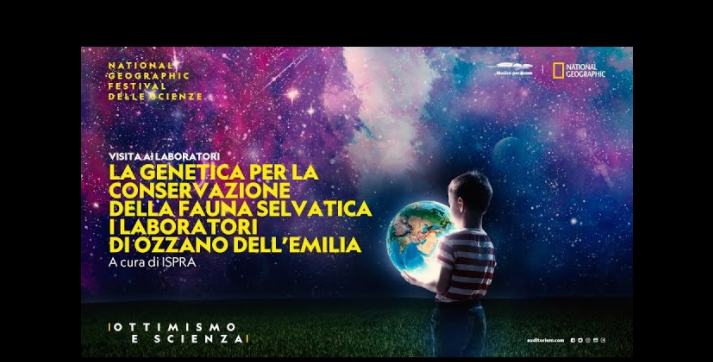 Can a rare species be preserved starting from the analysis of its DNA? The answer is yes, thanks to the molecular biology techniques on which the Area for the genetics of conservation of Ispra – Higher Institute for Environmental Protection and Research at the laboratories of Ozzano dell’Emilia (BO). The discipline on which the activities of the Area are based uses, in fact, the theories and methodologies of evolutionary genetics and population genetics to reduce the risk of extinction of threatened species, with the aim of preserving them as dynamic entities capable of react actively and in the long term to environmental changes. Numerous national and international research projects in which the Area is involved. From the non-invasive monitoring of elusive species such as the wolf, the otter, the bear and the wild cat, to the reconstruction of the evolutionary history of species or subspecies unique in the world (Italian endemics), from the genetic characterization of species at risk of extinction or little known from the scientific point of view, to the fight against poaching and international illicit trafficking of protected species up to the monitoring of biodiversity of inland waters thanks to the metabarcoding techniques applied to environmental DNA samples.