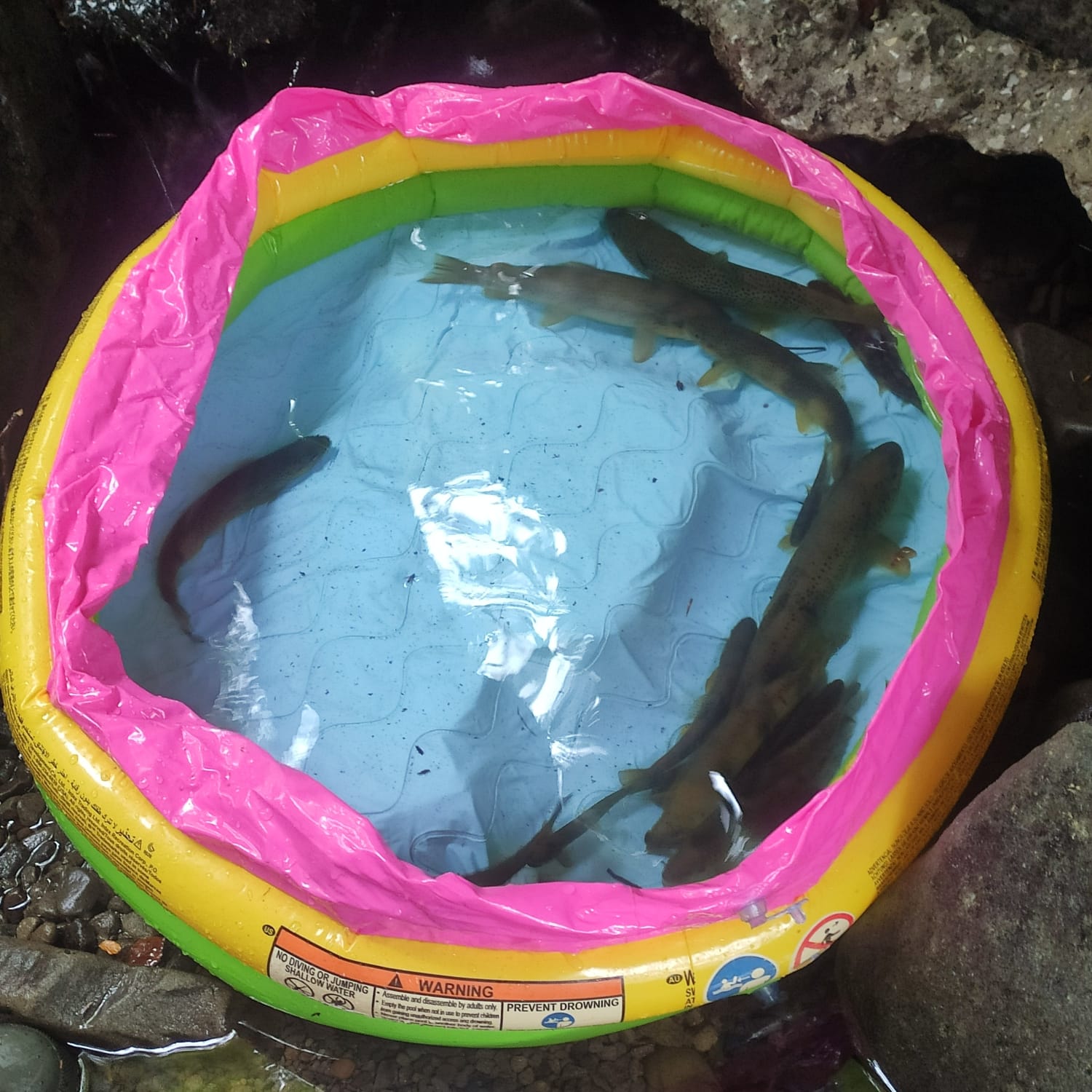 On 28 and 29 September, as part of the E2 action of replicability and transferability, the technicians of the National Park of the Casentinesi Forests, Monte Falterona and Campigna were in the State Biogenetic Natural Reserves of Abetone, Acquerino and Pian degli Ontani managed by the Carabinieri Biodiversity Department of Pistoia.

Together with the employees of the Arma, the Sestaione and Limentra streams were sampled to assess the conservation status of the local trout populations and investigate their genetics. In fact, in the upstream stretches of these streams, it is hoped to find relict populations of Mediterranean trout that could one day serve as spawners to repopulate those now inhabited by the Atlantic species.

The two days were rather rainy, but morale remained high thanks to the precious collaboration of the Carabinieri Biodiversity Department and the fruitful exchange of experiences and techniques. 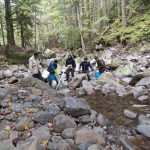 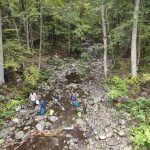 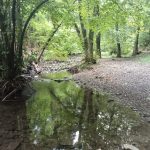 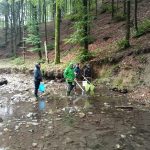 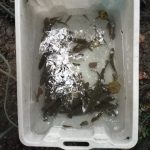