The training day at the Casentinesi Forest National Park 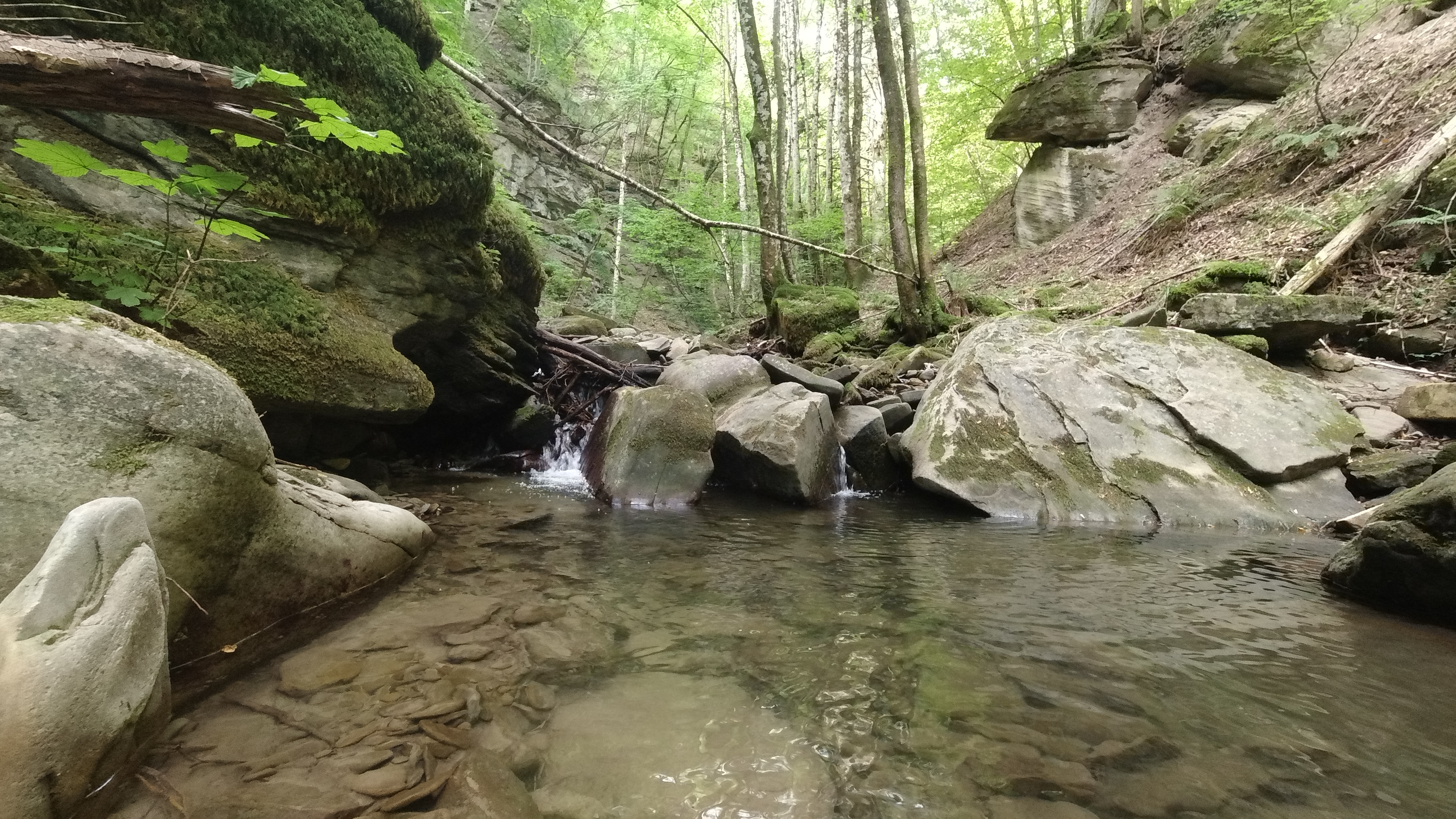 On 3 August 2020 we were in the heart of the Casentinesi Forest National Park, immersed in the centuries-old fir tree of white fir. We sampled a 100 m stretch of the Bidente di Campigna stream at an altitude of 840 m a.s.l. The water had a temperature of 17 ° C, quite high compared to the seasonal average, due to the temperatures of the past few days. 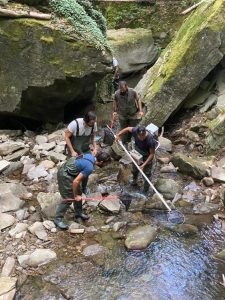 In this section, we collected 32 specimens of trout, which were measured, weighed, sampled by taking a scale and a small portion of the fin for genetic analysis and then promptly released. 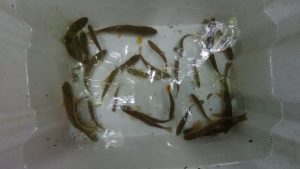 The number of caught trout specimens is not very high when compared with other study areas of the project, but is instead perfectly in line with the abundances of the Park streams, which are numerous, but never reach high flow rates in the summer.