In Sardinia, two mobile hatcheries for the conservation of native trout 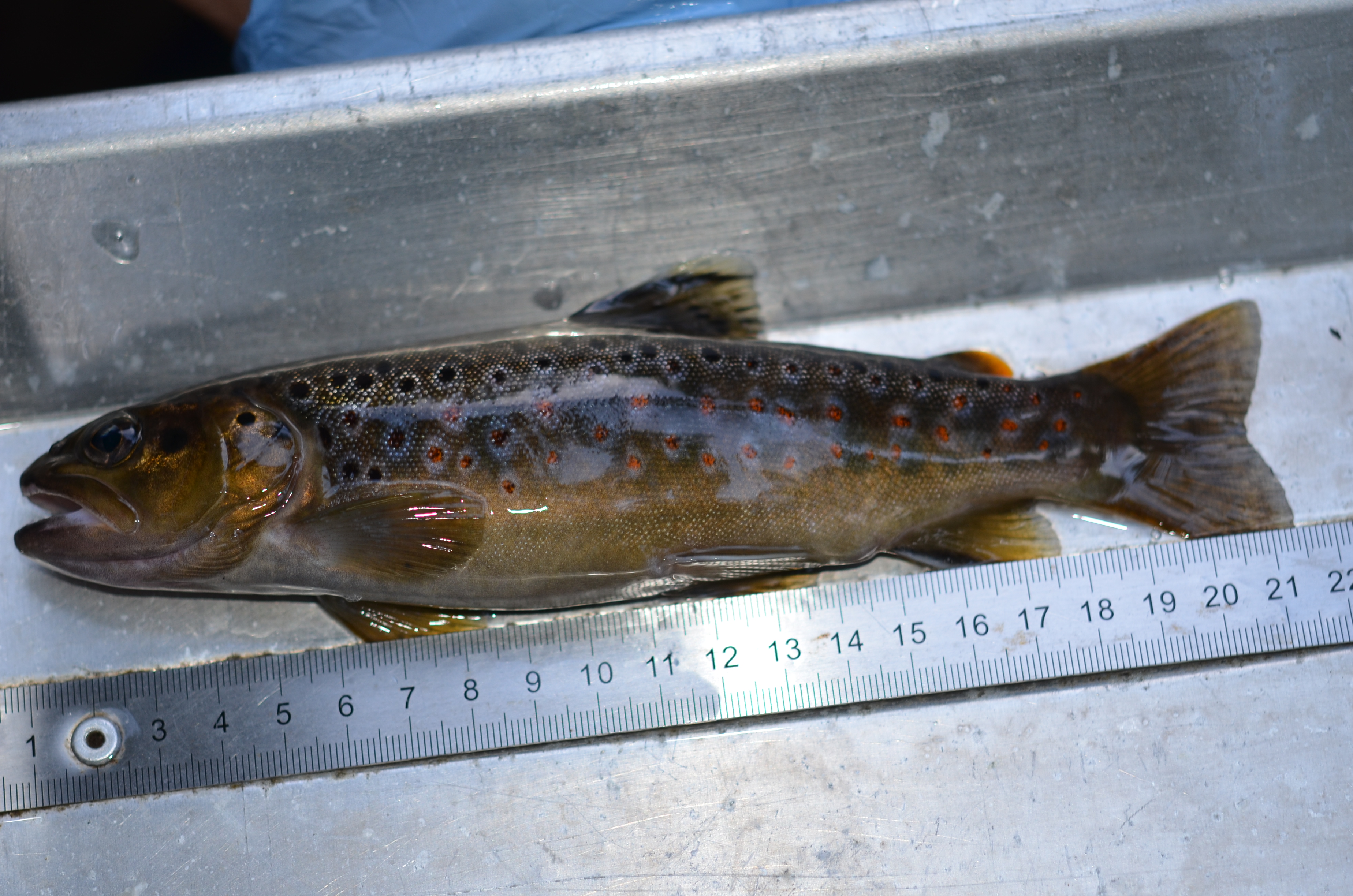 The LIFE Streams project involves the use of two mobile hatcheries in Sardinia. One will be located in the Special Conservation Area (SAC) of Monte Linas – Marganai and the other in the SAC Monte Limbara. In both areas populations of native trout with medium-low levels of hybridization with reared Atlantic trout strains (respectively Rio Cannisoni and a tributary of Rio Salauna) have been found: the two populations can therefore constitute sources for the selection of native breeding stock. for use in mobile hatcheries.

Now we will explain why, in these areas, we will go in search of reproducers in hybrid populations, when in Sardinia we know several indigenous populations as well.

In the SAC Monte Linas – Marganai the pure population of the Rio Piras (Regional Fish Charter) is known. However, this is part of a different catchment area from that of Rio Cannisoni and is located on the opposite side of Monte Linas. The native trout shows substantial genetic differences even between adjacent hydrographic sub-basins and its management and protection must therefore be done by trying as much as possible to safeguard the genetic diversity of the populations present in the different hydrographic sub-basins (which in fact constitute different management units).

To date we cannot know how much this genetic diversity has an adaptive significance, therefore it would be unwise to move trout from one hydrographic sub-basin to another. So let’s try to improve the state of the indigenous populations present in the hydrographic sub-basins affected by the project, with particular reference to trout populations that still have a good indigenous component, but are probably still threatened by restocking carried out with bred strains of Atlantic trout.

We will therefore select the autochthonous breeders from the two hybrid populations. Considering the small size of the two populations (a few hundred adult trout), in December 2022 and 2023 a maximum of 30 spawners per population will be captured with electrofishing, marked with microchips and elastomers, photographed, weighed and measured. A tissue sample will be taken from each one for genetic characterization. The reproducers will then be housed in circular tanks and subjected to dry pressing of the eggs and removal of the semen of several males.

The reproducers that will result autochthonous from the genetic analyzes will be released at the capture point in January, at the end of the fertilization operations. The alien or hybrid reproducers will not be used for reproduction and will be released downstream of the last physical barrier that separates the populations on which we are intervening.

We plan to produce several hundred fry per hatchery per year. Just enough, we hope, to increase the percentage of native trout within such small populations. The fry will be released in stretches of the stream where selective fishing tests will be carried out with the aim of reducing the allochthonous component or will be used to restore native populations in adjacent streams where the trout has become locally extinct (Rio d’Oridda in the SAC Monte Linas – Marganai). 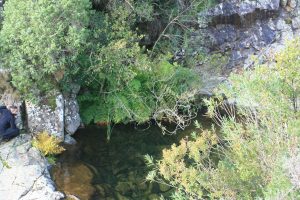 Finally, the hatcheries are mobile, meaning they can be transported from one intervention area to another. The breeding and selection activities of a breeding stock in captivity always present the risk of selecting trout adapted to hatchery conditions and not necessarily adapted to the wild environment. Therefore, the hatcheries are used for defined and temporary conservation interventions and then moved to other areas where the intervention is considered potentially useful.­­