Other STREAMS training days by FoReSTAS 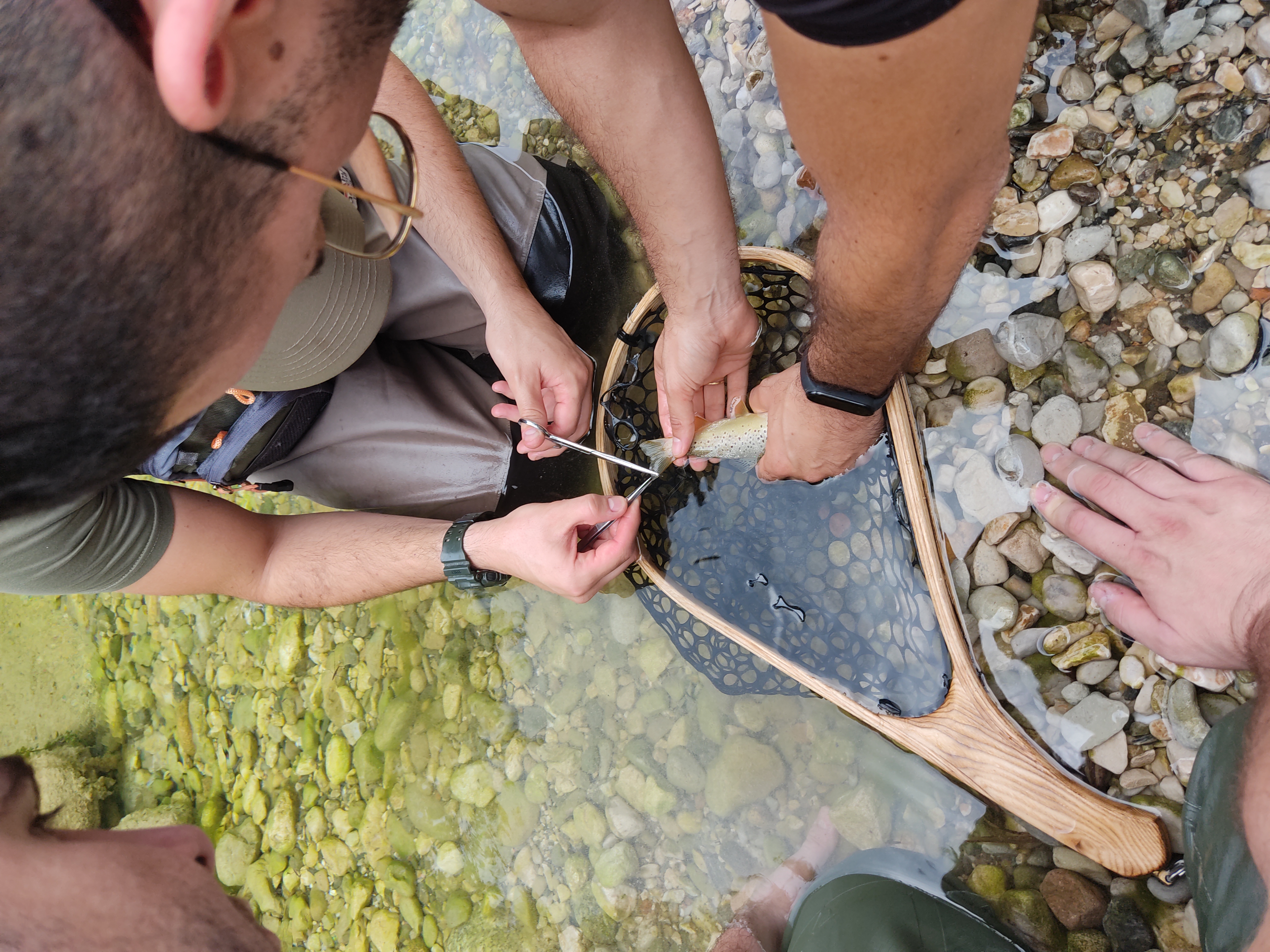 The STREAMS training days organized by FoReSTAS and dedicated to sport fishermen continue: after the appointments of 10 and 11 June on the Rio Leni, in Southern Sardinia, a new operational workshop on selective fishing was held on 24 and 25 June at the Rio Flumineddu, a tributary of the Cedrino, in the stretch that flows near the Oddoene Valley, in the territory of the Municipality of Dorgali.

In addition to the FoReSTAS staff, five sport fishermen and two ichthyologists participated in the work.

The group met on Friday 24 at 16.00, in the locality of Su ponte de s’abb’arva and, after the initial briefing, went to the banks of the waterway, starting selective fishing activities with the use of catch and release techniques, therefore with low impact (barbless hook, synthetic and artificial baits to reduce the possibility of deep hooking).

The activities lasted until 21.30 and took place on a stretch of river of a few kilometers along which several trout were observed and it was possible to proceed with the capture of 6 specimens which were first examined visually, then photographed and sampled at the purposes of subsequent genetic analyzes. After the rapid examination, all 6 specimens – result attributable phenotypically to the Tyrrhenian species – were released at the point of capture.

The second session of activities took place on the 25th morning, starting at 6:00 and organizing the participants into two groups, each made up of two sport fishermen, an ichthyologist and one or two FoReSTAS employees.

Both groups made catches, for a total of 6 trout which, having morphological characteristics and livery similar to those observed the previous evening, were also in this case quickly sampled and released.

Naturally, for the certain definition of the level of purity of each individual it will be necessary to wait for the results of the genetic analyzes on the samples taken.

At around 12.00, once the fishing activities were over, the two groups met to exchange impressions, information on the trout caught and the techniques used. The images of the different specimens were compared and the ichthyologists highlighted the characteristics for which the trout were considered as potentially indigenous. They also emphasized the fact that, in any case, that on a morphological basis is a preliminary type of characterization that requires confirmation through genetic analysis.

The activity carried out at the Flumineddu confirmed the phenomenon observed during the two previous days of selective fishing carried out in the first ten days of June at the Rio Leni, i.e. the apparent lesser effectiveness of the capture techniques with the use of catch and low impact release: in fact, despite the numerous sightings of specimens in the various stretches of river visited, the percentages of capture were generally low.

This validates the relative sustainability of the catch and release method, which would seem to cause less disturbance to trout populations than “traditional” techniques.

At the end of the work, fishermen and organizers said goodbye and made an appointment for the subsequent eradication activities envisaged by the project. 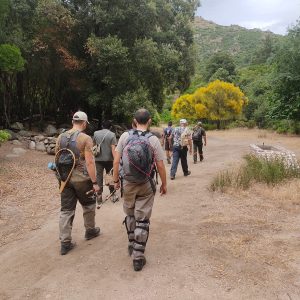 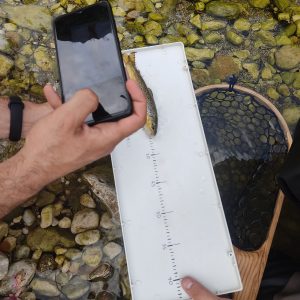 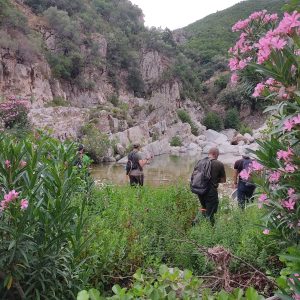 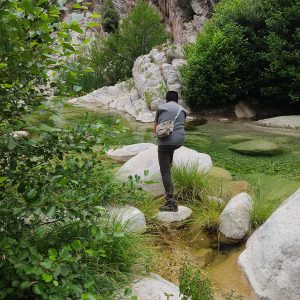 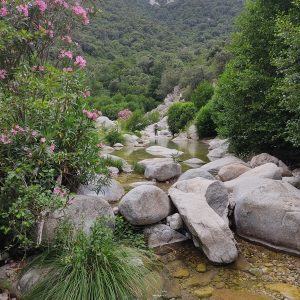 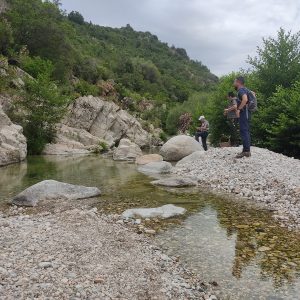