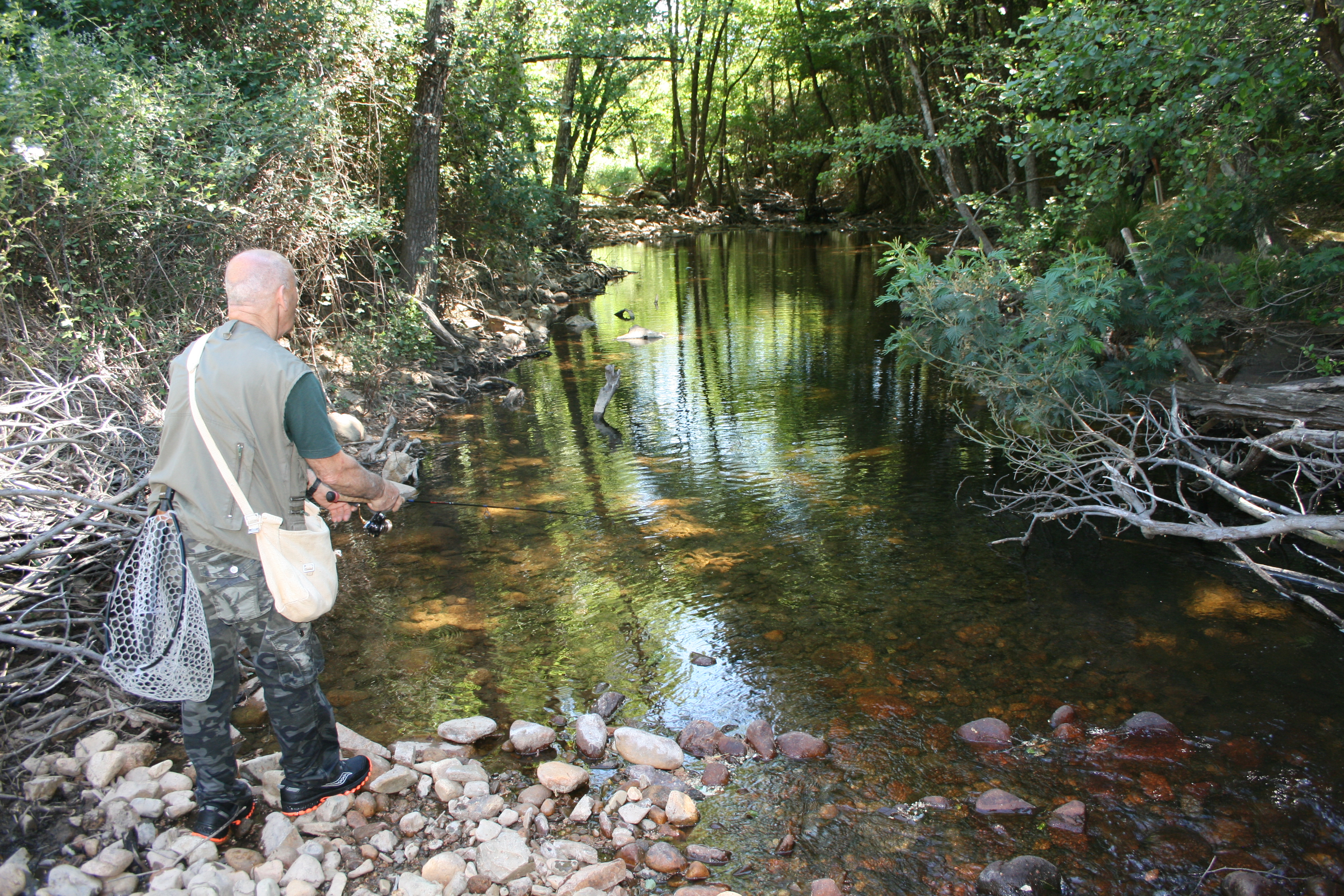 On Friday 10 and Saturday 11 June, Forestas organized a training workshop on selective fishing in Rio Leni, near Villacidro. Four sport fishermen and two ichthyologists participated together with the Forestas staff.

The group met on Friday at 5.00 pm, at the Forestas headquarters in Canale Serci and, after an initial briefing, began the selective fishing tests with the use of low impact catch and release techniques (barbless hook, synthetic baits and artificial to reduce the possibility of deep hooking). Fishing continued until 9.20 pm on a stretch of the stream of several kilometers, but – despite the fact that several trout were sighted – it was not possible to catch any.

The next morning, early, new appointment at 6:00 and immediate departure with division into two groups consisting of two sport fishermen and an ichthyologist each. This time they both managed to catch, for a total of 4 trout that were photographed, sampled for genetic analysis and released at the capture point.

To know for sure whether they were pure Mediterranean or not, it will be necessary to wait for the results of the analyzes.

At around 11.00, at the end of the fishing attempts, the two groups exchanged information on the trout caught and the techniques used. The photos were compared and the ichthyologists highlighted the characteristics that suggest whether the trout is indigenous or allochthonous, underlining the uncertainty of the morphological characterization and the need for genetic analysis.

An important observation that emerged during the two days of selective fishing was the difficulty of catching through the use of low impact catch and release techniques: in fact, despite the numerous sightings and contacts with fish, only 4 cases were successful in the capture. At the same time, this confirms that catch and release can be a sustainable fishing method, as it disturbs trout populations to a limited extent. 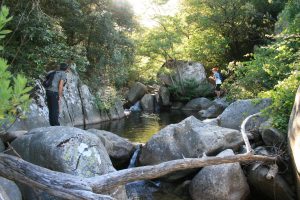 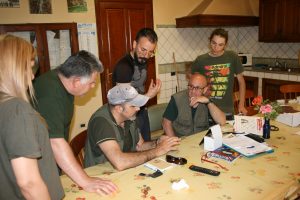 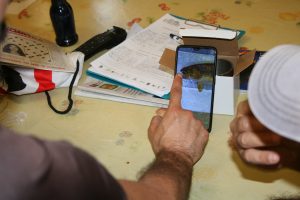 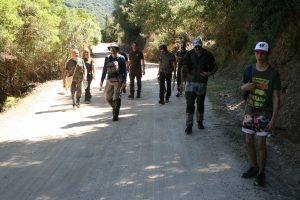 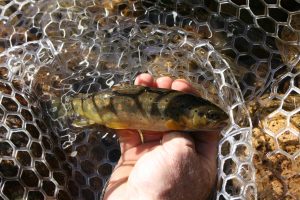 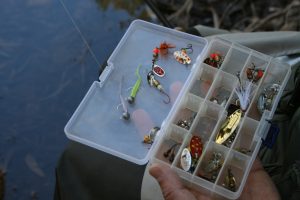 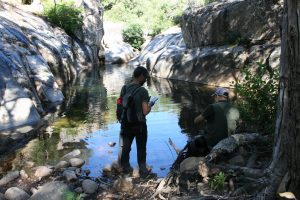 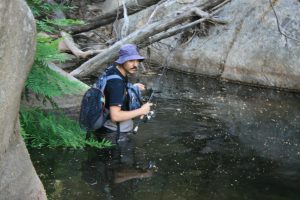