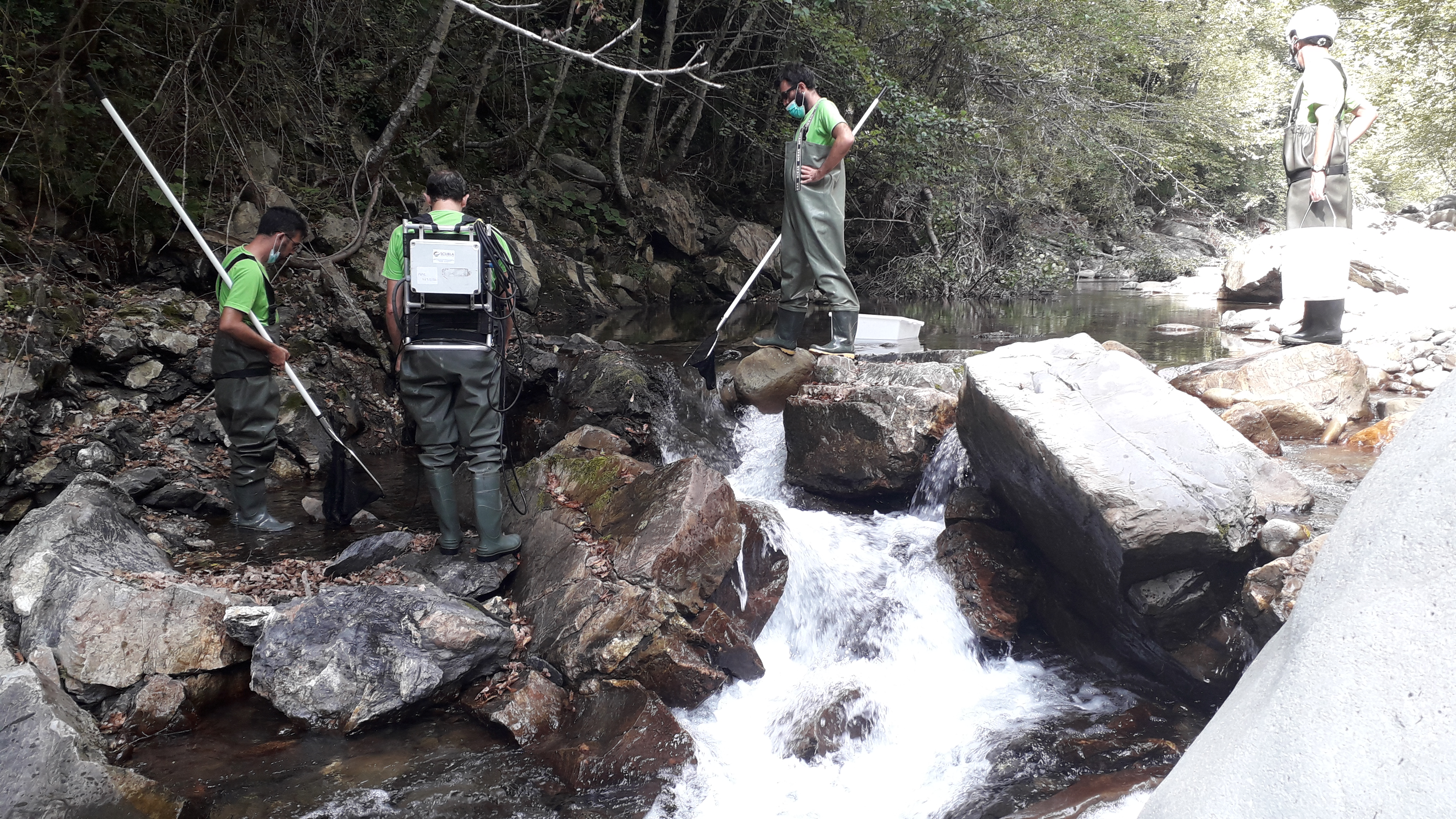 In the ZSC IT1342907 Monte Antessio-Chiusola of the Montemarcello Magra Vara Park, two samplings were performed on 19 September: one on the Chiusola stream and one on the Gottero.

In the first site 61 trout were caught, plus two crayfish Austropotamobius pallipes (Le-Reboullet, 1858), a native species considered “vulnerable” at European level. Being a stream with purely salmonid waters, no other fish species were present. 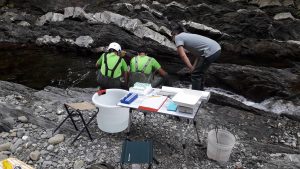 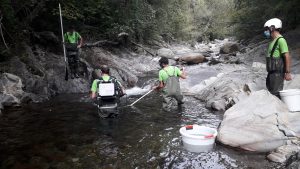 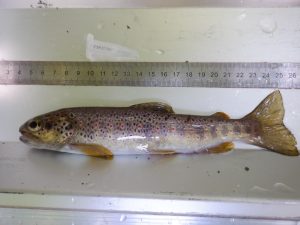 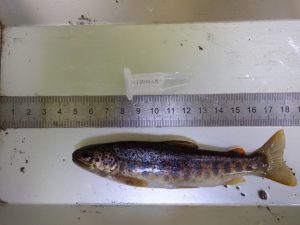 The Gottero stream, on the other hand, turned out to be an unsuitable site: out of 150 m of the stream, only 3 fish individuals were recovered (2 vairons and 1 trout). Most likely there is an important poaching problem that will soon be better investigated.