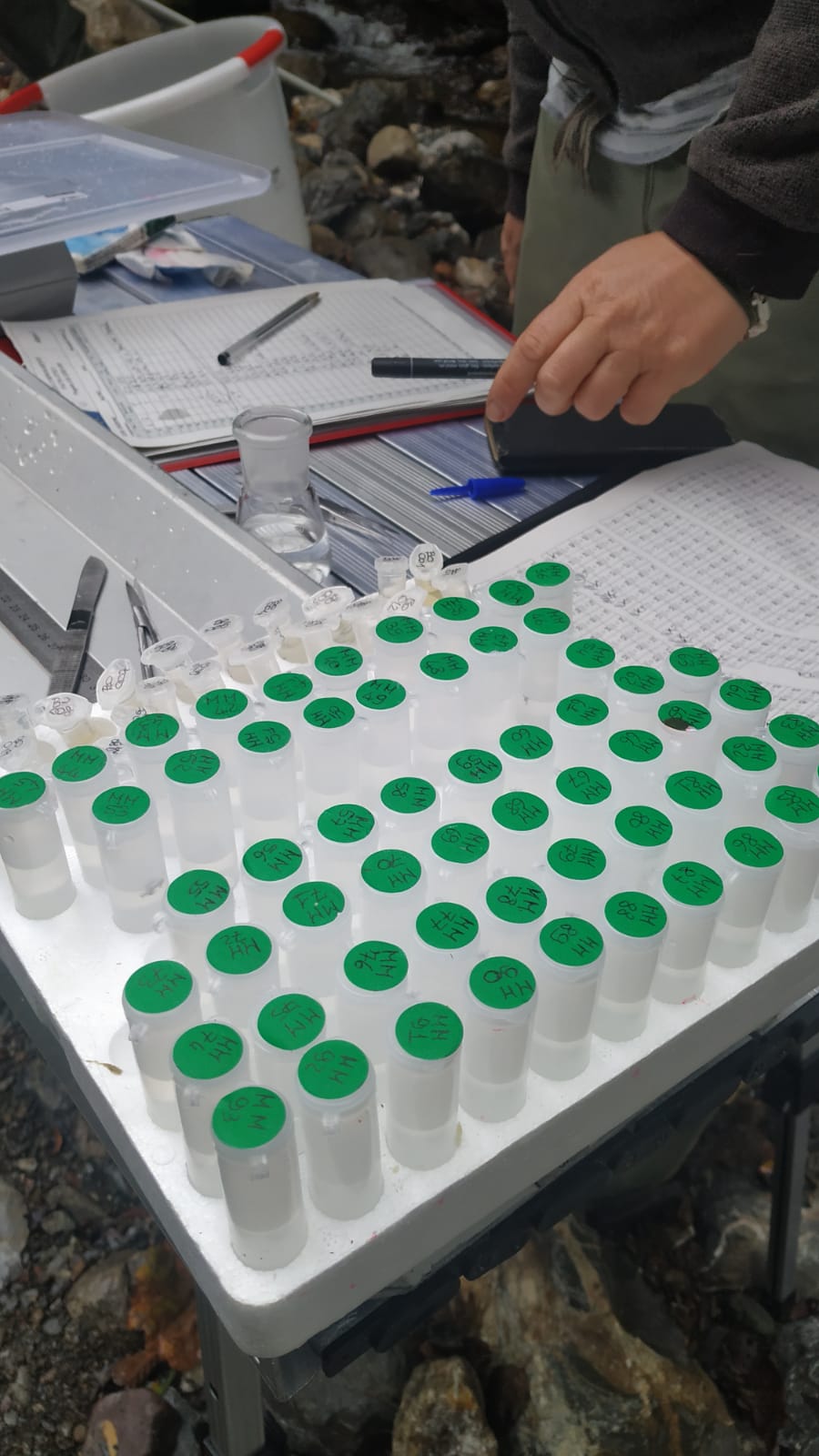 In the Montemarcello-Magra-Vara Park the STREAMS samplings have been resumed. On 22 September the technical staff operated both on the Borsa and on the Rio di Agnola, both with category A waters (salmonid). 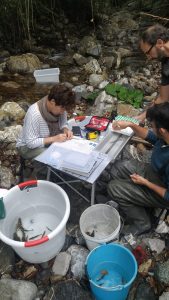 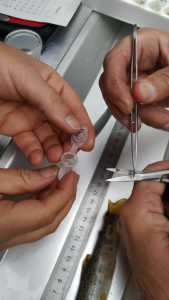 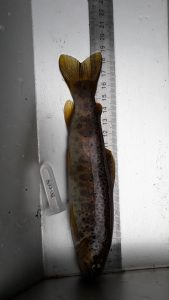 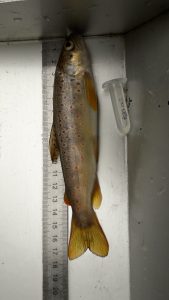 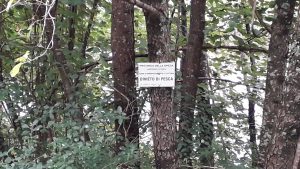 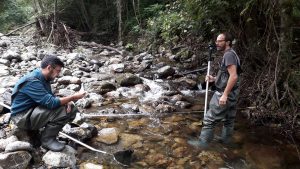 According to the provisions of the fishing map of the Province of La Spezia, the entire Borsa stream is a precious resource for the Magra-Vara basin: the first section, which starts from the confluence with the Vara river, is about 5,300 m and is been identified as a “nature trail”. This means that there is a regulation of differentiated fishing in force, with slightly more restrictive rules than usual. The nature trails, for management purposes, act as areas for the growth of native breeders.

Then there are about 1,900 m of restocking and catching area, where the sampling of 95 trout and 32 vairons took place. The upstream part – no longer the Borsa stream, but already Orbara – is a Protection Zone. In both of the latter there is a ban on fishing.

The Rio di Agnola was included in the project because in 2002 Mediterranean trout individuals were found that were genetically almost pure. This data was later confirmed with genetic investigations carried out thanks to a conservation project on S. cettii in the Province of La Spezia (2003-2011). 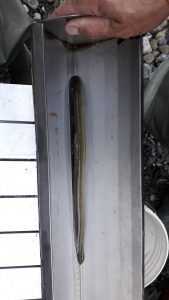 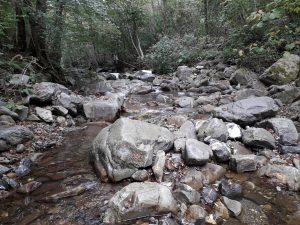 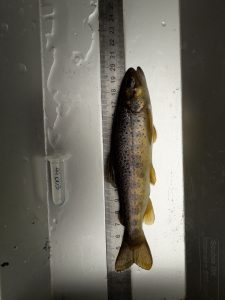 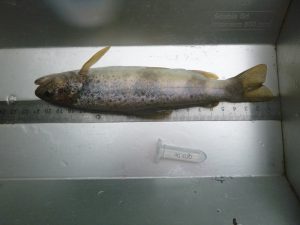 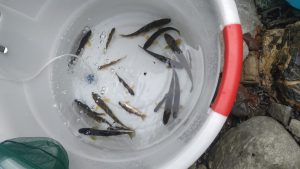