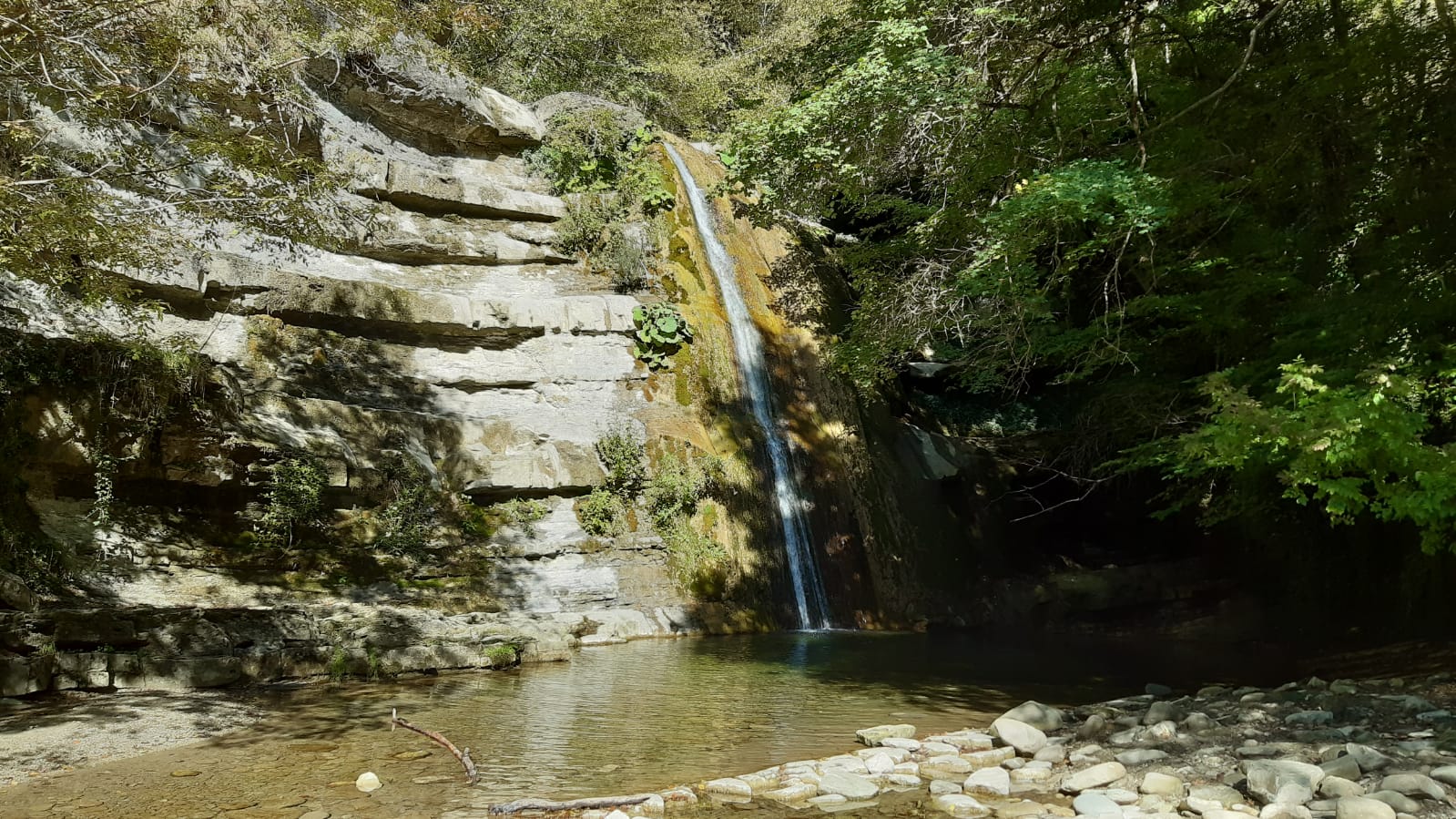 In the footsteps of Dante Alighieri, (Inf. vv. 94-105) sampling continues at the Casentinesi Forest National Park. Yesterday the technical staff, together with the FIPS and AICS fishermen, Forlì section, went to the Adriatic side, near the Acquacheta stream and its fabulous waterfall, also mentioned in the Dante similitude to convey the idea of the roar of the Phlegethon. 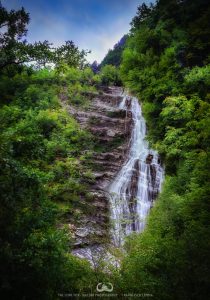 The two sampled stations were both at 700 m asl, above the village of San Benedetto in Alpe: a hundred trout in all, but you know, the Adriatic side is less rich in fish because its streams are able to support less dense fish populations. of the Tyrrhenian ones. 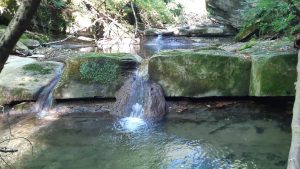 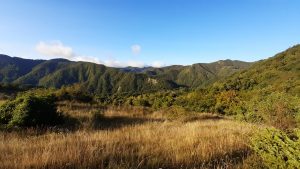 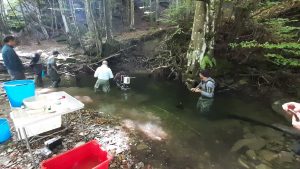 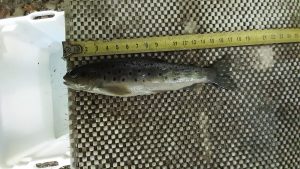