Snow and cold in April 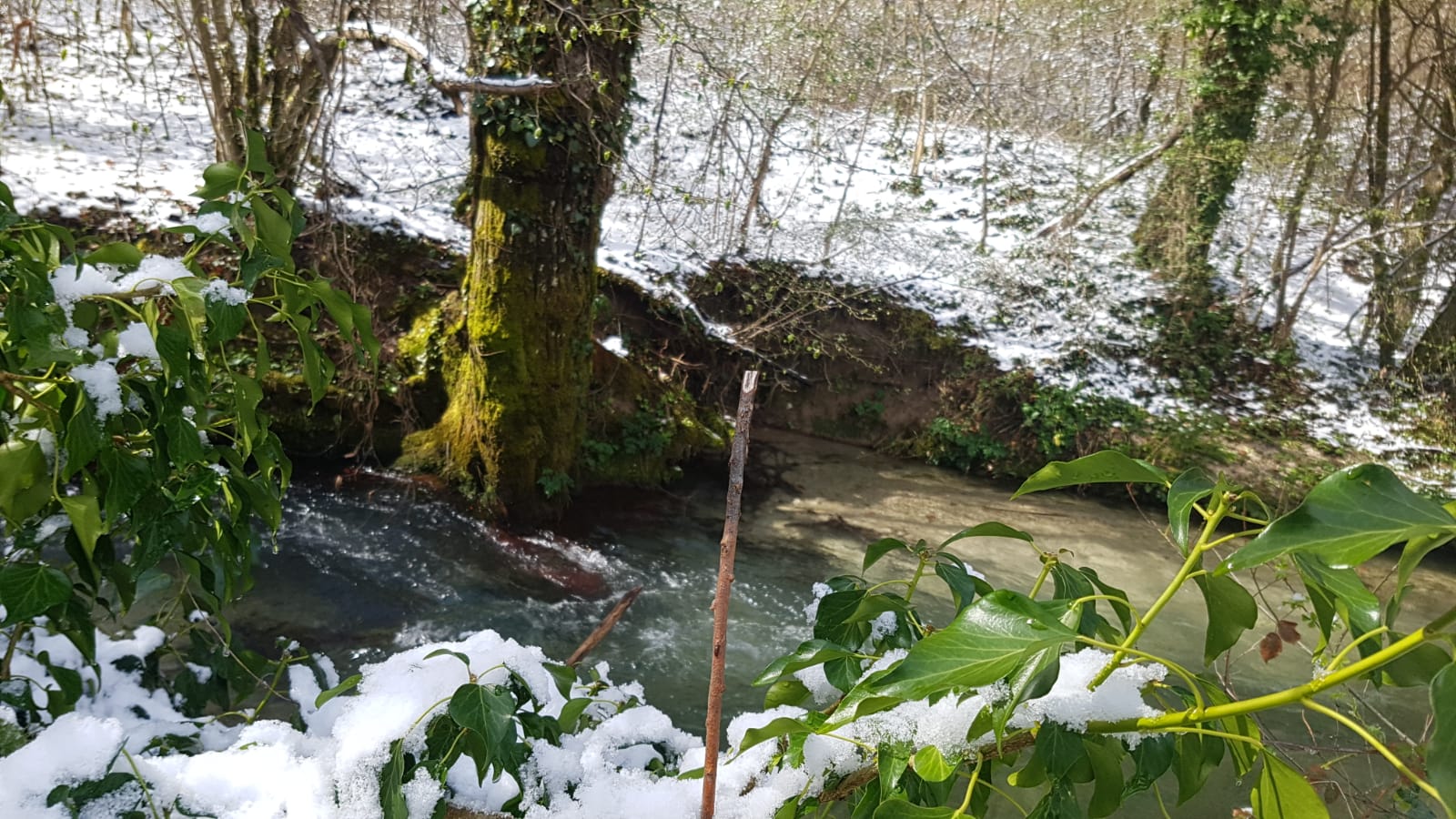 We are at the beginning of April and, after a spring start with very high temperatures, this morning practically all of Italy is under the snow, with a very rigid climate everywhere, certainly well below the seasonal averages.

At first it would be natural to think that, as in newly sprouted crops, this sudden “cold out of season” could damage the natural reproductions that in the meantime are occurring in rivers and streams by Mediterranean trout.

The snow of these days and the lowering of temperatures have no negative consequences for the Mediterranean trout. First of all, the trout is a refrigerated stenoterm species, that is a species well adapted to low temperatures, which are indeed those it prefers.

In this period of the year, as we know, the Mediterranean trout is reproducing: hatching eggs or fry are mostly still found under the gravel, in the nests. The cold of these days may slightly delay their emergence from the gravel and their exit towards free life. This is because trout, like all fish, are pecilothermic organisms: this means not only that their body temperature is not constant, but that it depends on the habitat in which they live. Their own metabolism varies according to the temperature of the surrounding environment, so if the water temperature drops, their body temperature also drops and consequently all their metabolic rates also slow down.