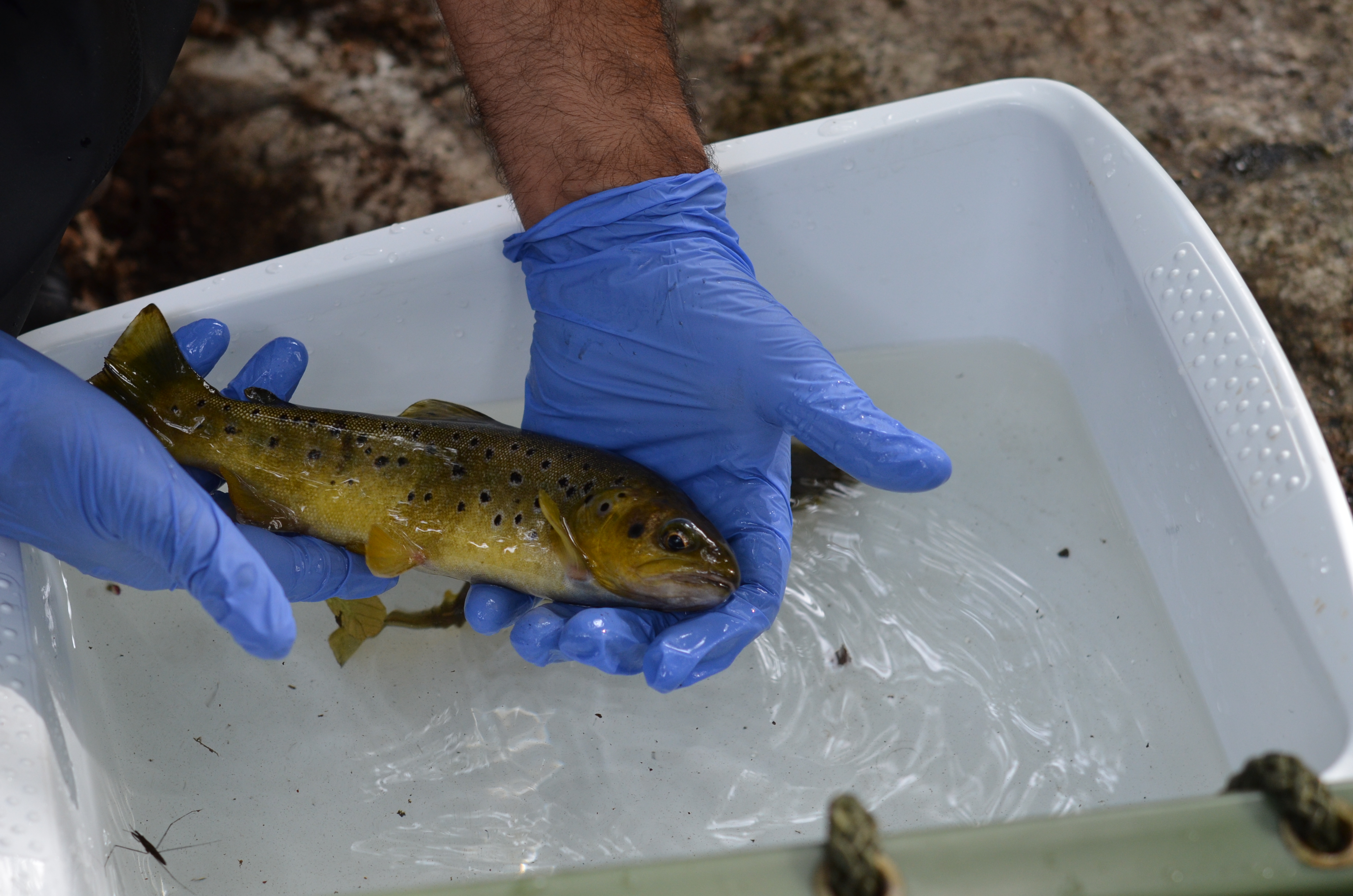 On Tuesday 13 October, after the technical staff had spent the night in the Forestas Agency guesthouse, the fish population of Riu Donna Pruna (DO), also in the Montarbu Forest (Ussassai area), was sampled. This stream flows through hornbeam and holm oak woods populated by deer, fallow deer, mouflons and wild boars. In the sampled section the population was well structured, with 30 sampled trout. The site, located about 800 m above sea level, is characterized by numerous travertine pools alternating with small waterfalls bordered by large boulders, an ideal refuge for a potentially stable trout population. Genetic analyzes will tell us how much this population is still made up of indigenous individuals. 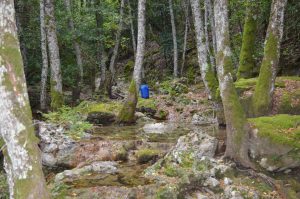 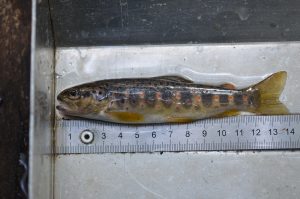 Finally, after an overnight stay in the Foresteria di Silana (Forestas), with an incredible view of the Codula di Luna which flows into the Gulf of Baunei, on Wednesday 14 October the team moved to reach the Bacu Non Bie Boe (BA), at inside the Cedrino catchment area, in the municipal area of ​​Urzulei. To reach the sampling site by off-road and on foot it took about two hours of travel between the roughness of the Supramonte, near the Gorropu Gorge. 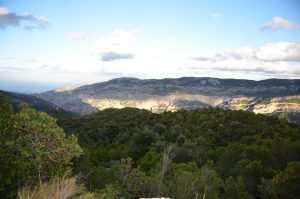 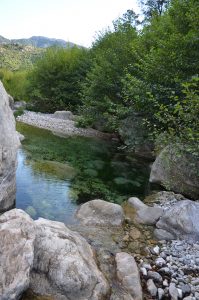 The sampling activities were performed in variable weather conditions, with short rain showers alternating with bright spells. The Bacu Non Bie Boe stream flows in the middle of a senescent alder grove with wells structured by considerable quantities of dead wood, in natural conditions rarely found in streams and generally associated with inaccessible stretches. Based on a 2014 report from Forestas (4 trout observed in a pool during an 8-hour inspection in search of the Sardinian euprotto), a trout population was found characterized by remarkable homogeneity and morphological specificity such as to suggest a certain degree of genetic isolation. Overall, 39 trout were caught in the stretch investigated. Again, genetic analyzes will tell us whether a native trout population has remained in this locality.