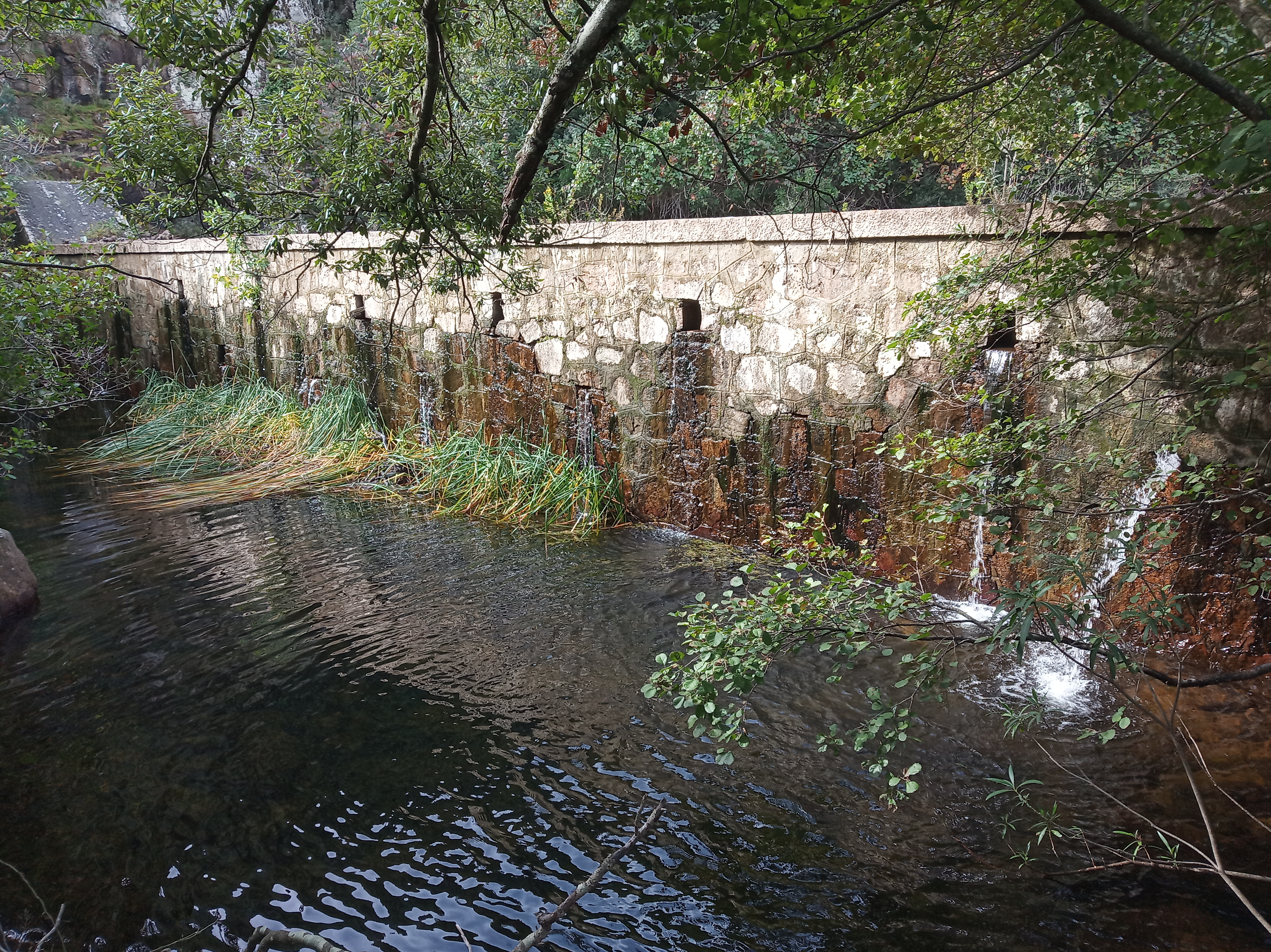 Last samplings in Sardinia: this time the technical-operational staff of Forestas was engaged in 3 streams in south-western Sardinia (Sulcis-Iglesiente): Rio Oridda, Rio Monte Nieddu and Rio Is Canargius. Let’s start from Rio Oridda, which was sampled on 23 October last. 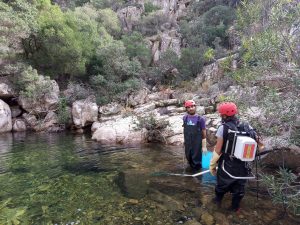 In Rio Oridda, 3 sections were electrofished for about 1 km of water travel: no capture, even if the conditions of the stream seemed suitable for trout. Two rather high bridles have been identified in the stream, insurmountable for trout. Local fishermen testify to the presence of the species in the past, which could have become extinct due to drought and/or excess harvest. Subsequently, however, the barriers could have prevented the recolonization of the stream, blocking its ascent from the nearby Rio Cannisoni, recently sampled and with a good trout population.

Previous Post
“What are you doing?”
Next Post
The double value of barriers: # 2 Rio Monte Nieddu and Rio Is Canargius