“What are you doing?” 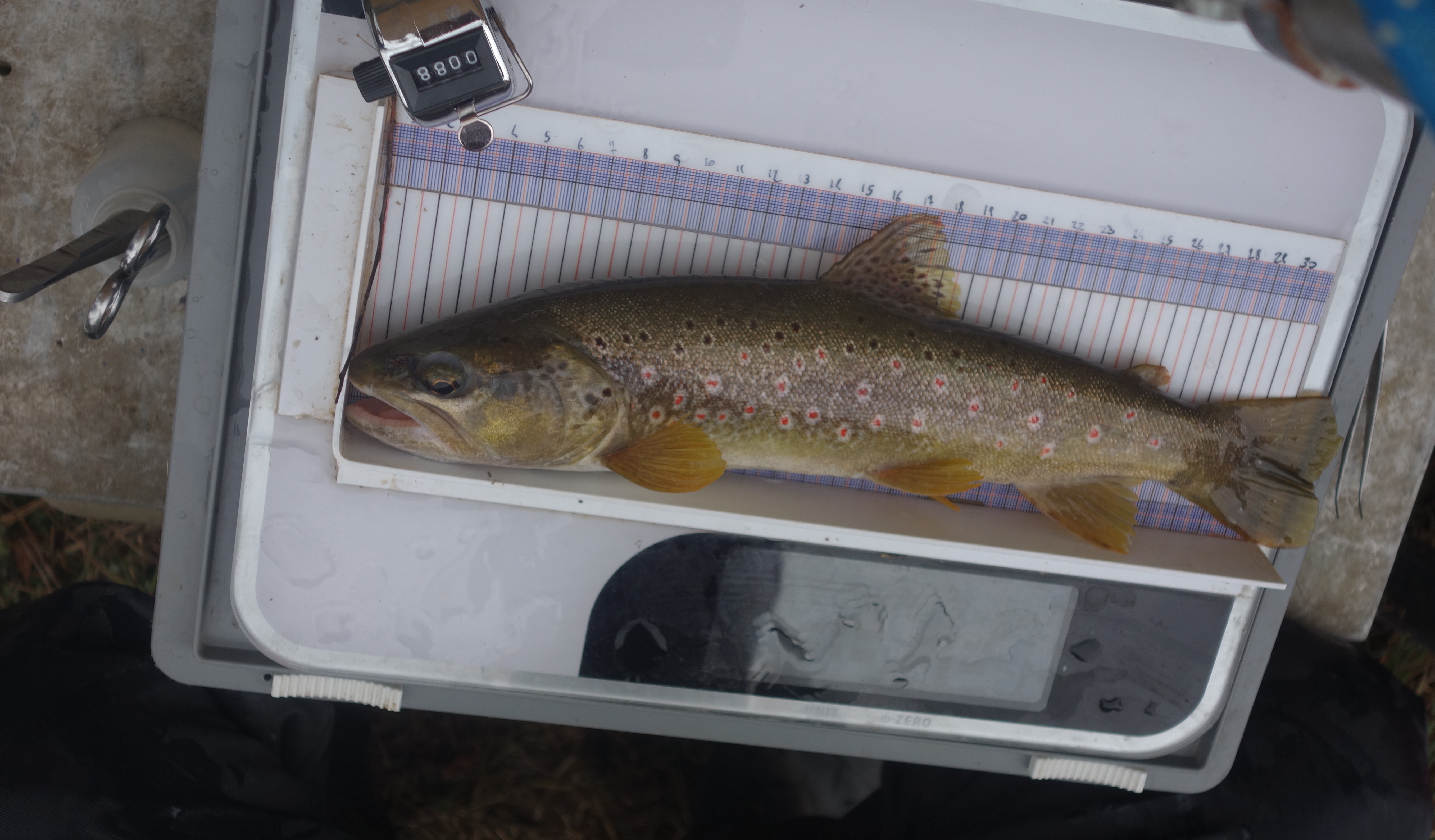 In recent months in the Majella National Park there has been a very recurring question, addressed to technicians and ichthyologists working along some water courses in the Park territory in the sampling and research of Mediterranean trout, a native freshwater species unfortunately risk of extinction. 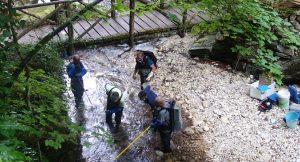 The question was asked by the many visitors who have frequented and traveled some stretches of paths adjacent to the 9 rivers and streams involved in our project (Orta, Orfento, Foro, Alento, Parello, Vella, Avello, Aventino, Vallone di Santo Spirito torrent ), intrigued to see some people with fishing suits, helmets and strange equipment, moving inside the waterways.
This first phase of the project was successfully completed. Over 1,100 trout were sampled. All individuals were photographed, weighed, measured to acquire biometric data, and immediately after taking the biological samples (some flakes and a very small portion of the fin), they were released.

Now all that remains is to wait for the results of the analysis of the samples, to understand if among the individuals collected there are genetically pure native trout.