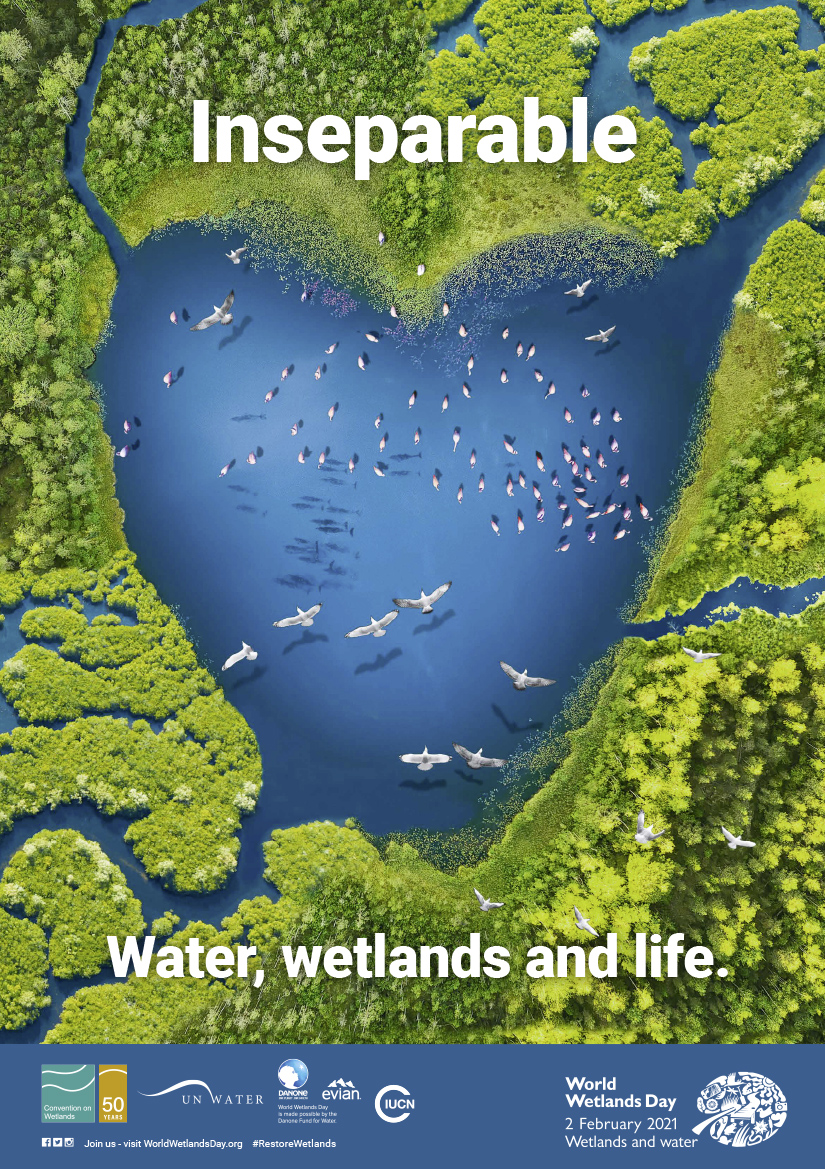 Today is the World Wetlands Day, which coincides with the 50th anniversary of the adoption of the Ramsar Convention, signed in Iran in 1971, which provides the Member States with directives for the protection of these fragile and precious habitats for the Earth’s biological heritage.

Allied against climate change, treasures of biodiversity, wetlands represent essential ecosystems both for the numerous plant and animal species that depend on them, and for the survival of us human beings.

Yet the data from SOER Freshwater 2020 are by no means positive: in Europe wetlands are widely degraded, declining in size and quality due to intensive agriculture, abandonment of traditional agro-pastoral activities, alteration of water balances, pollution (also due to the use of pesticides), invasion of alien species, urbanization and infrastructure development. Worldwide, the Earth has lost more than 60% of its wetlands in the last century.

A refuge for over 100,000 known freshwater species, wetlands are the most effective carbon storage reservoirs on the planet and play a significant role in combating the effects of climate change: capable of storing excess rain and mitigating impacts floods, such as floodplains; able to preserve endemics and peculiarities of mountain landscapes, such as springs and high altitude lakes.

In Italy to date there are 55, distributed in 15 regions, but the procedure is underway to increase their number and recognize a further 10.