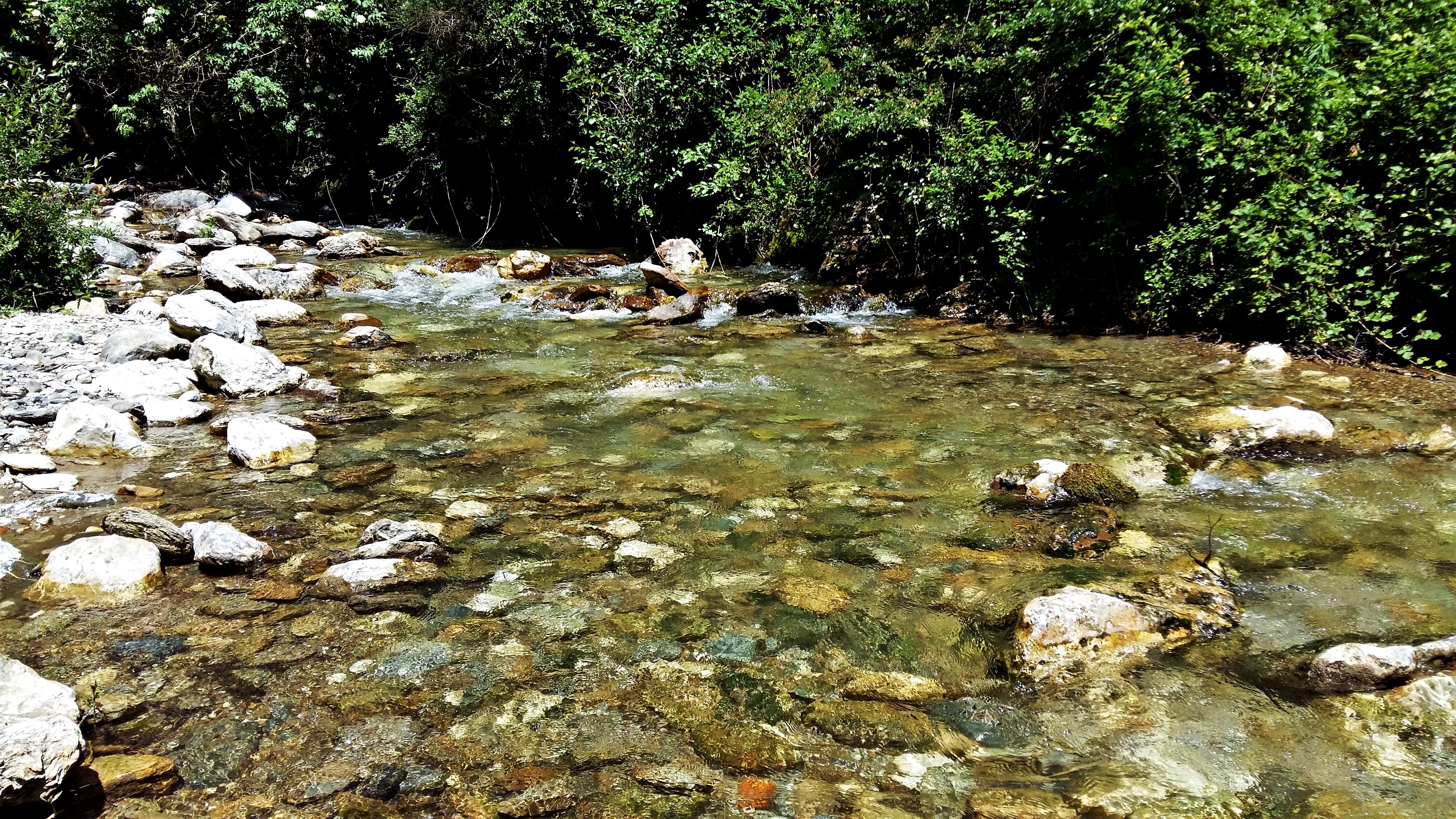 In the first week of June, the biologists and naturalists of the Hyla Naturalistic Studio, assisted by the staff of the Pollino National Park, investigated the fish populations of some tributaries of the Crati basin, in the southern portion of the Park, to learn more about the Salmonic populations after the first genetic data obtained with past samplings.

Only one watercourse among those sampled was populated by salmonids and now we are awaiting the results of the genetic analyzes, in the hope of having identified at least one pure population of Mediterranean trout that can be exploited in the project as a source gene pool of spawners to be used in restocking actions.