The training of the Volunteer fishermen in Maiella ended 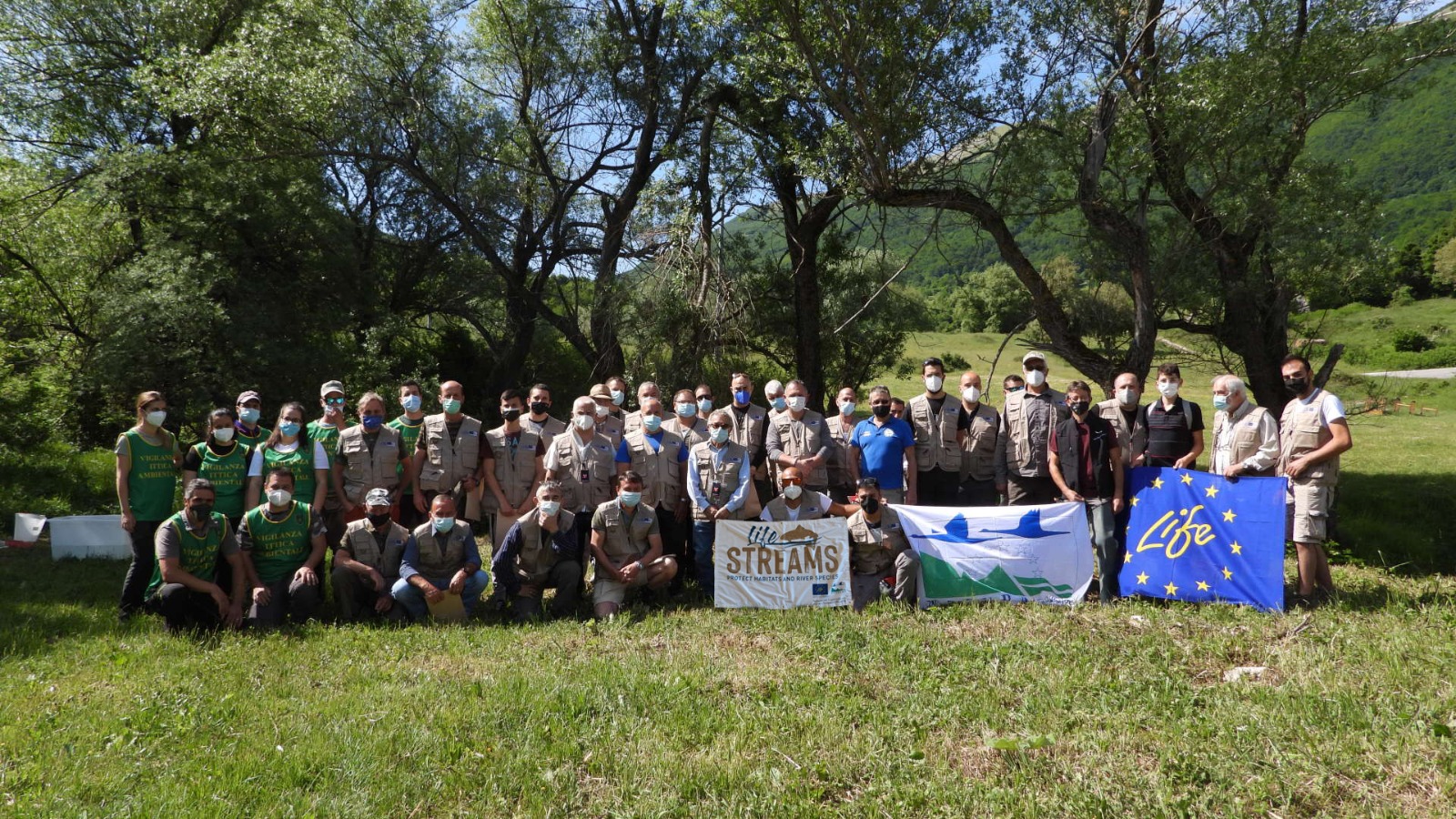 With the last training day, held last Sunday 12 June in the upper stretch of the Orta river, the training of 48 fishermen who became Volunteers of the Life Streams project in the Maiella National Park was completed. 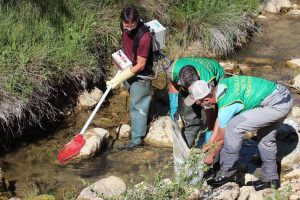 The Volunteer fishermen, in close synergy with the project technicians, will work in the coming months for the conservation of the Mediterranean trout, the only native salmonid of the rivers of the Park. Through selective fishing, those trout whose livery corresponds to the canons of the trout of the Atlantic stock (abundantly introduced in our waterways in the past decades) will be taken, releasing on the spot those trout whose morpho-chromatic characteristics are typical of the Mediterranean. 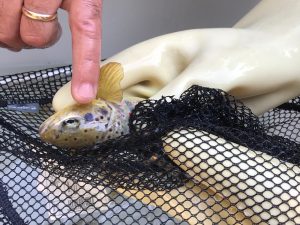 Each Volunteer fisherman has been equipped with a sampling kit (tweezers, scissors, tubes with alcohol): in order to test their recognition ability, they will have to photograph each trout caught and take a portion of their fin from it. The organic material will then be sent to the laboratory to be subjected to genetic analysis, so that each animal can be attributed with certainty to the Atlantic or Mediterranean stock. 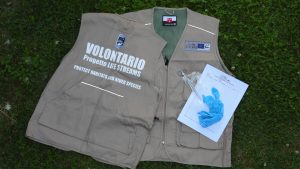 This action, entirely experimental, will also be implemented in the river stretches in which sport fishing is not permitted today (pursuant to law 394/91), where the trout populations, based on the results of the genetic analyzes obtained in the recent Streams sampling, they were found to have moderate genetic pollution, ie equal to 50%.